Mergers and Acquisitions: The Hottest Sectors in Asia 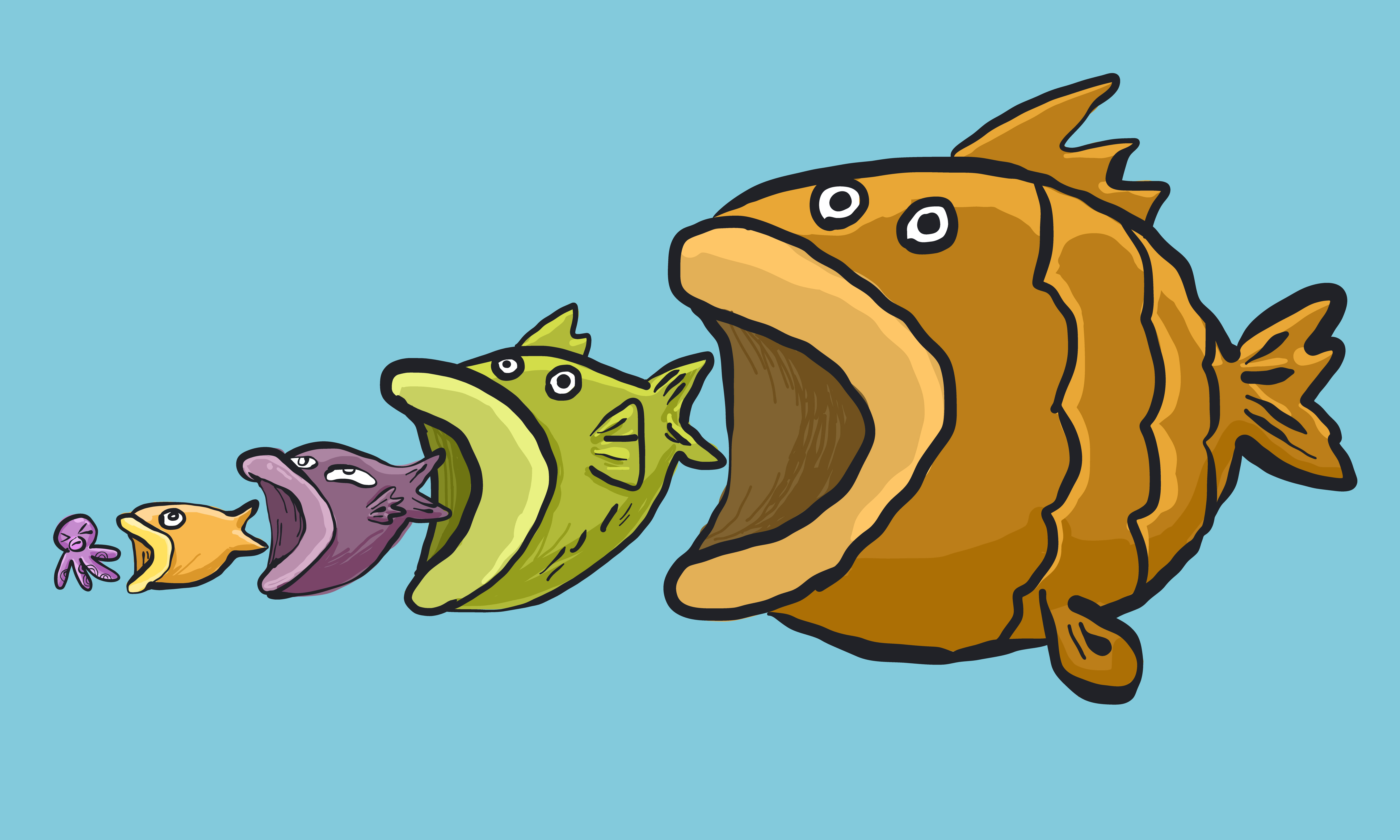 As Asia Pacific managing director at U.S. company IntraLinks, Paul Rafalowski has a ringside view of the region’s mergers and acquisitions deals. His company provides the electronic data ‘clean rooms’ that prospective buyers and sellers use to conduct due diligence and exchange sensitive communications and documents.

So what’s the prognosis for M&A in Asia? “There will definitely be some uptick,” says Rafalowski (pictured). “Both China and Japan are on buying sprees right now, so they’re going to be looking at bigger assets.” Banks, insurance companies and other foreign firms will continue to shed their assets in the region to shore up their balance sheets, and Asian companies will be looking to buy as local currencies strengthen against the U.S. dollar.

Rafalowski spoke to CFO Innovation’s Cesar Bacani on M&A trends and the results of the IntraLinks study, Global Corporate M&A Survey: What Lies Ahead for Corporate Development. Below are edited excerpts from the interview. 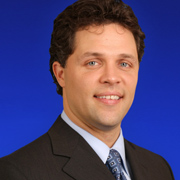 The M&A landscape in Asia is not as developed as in the West. Will this change given the global recession?

There are two ways you can measure the depth and breadth of the M&A market in Asia compared to the rest of the world. You have the number of deals that are done and then you have the volume of the capital that’s actually transferred.

The number of deals that is actually done in Asia is comparable to EMEA (Europe, Middle East and Africa) and also the U.S. It’s definitely less, but it’s not off by a factor of two or a factor of three or a factor five. It’s actually not that far off.

But a lot of the deals are negotiated deals between small and mid-sized businesses. Someone says, ‘Would you like to buy me, and the other company says, yes, I’d like to buy you, no problem.’ It’s that easy. Versus in the West, you have a lot more larger deals that are going in terms of actual value deal in dollars or whatever the currency you want to use.

Going forward, do you see deals in Asia getting larger?

There will definitely be some uptick. Both China and Japan are on buying sprees right now, so they’re going to be looking at bigger assets. And then there will be more significant deals because a lot of those assets [bought by Asian companies] may be [non-core] assets that are sitting outside the country or outside the region, in other parts of the world where other companies with deep pockets would come along and want to go buy them.

HOT SECTORS
Your research found that the sectors that are likely to see M&A activity in Asia are financial services and technology, media and telecommunications.

Financial services is the sector that has been impacted the most by the financial crisis. There’s a lot of banks, advisory firms, hedge funds and so on that just couldn’t sustain [their business] based on how leveraged they were. AIG is a great example. It has basically gotten rid of almost all of its assets in Asia. In Japan, [Citigroup subsidiary] NikkoCiti has also gotten rid of a lot of its assets. But when you look at Chinese banks, as an example, you didn’t see a whole lot going on there – except for purchasing.

But aren’t these businesses actually making money in Asia?

That’s right. But if you think of the regulations in terms of how much liquidity or how much cash these financial institutions have to have on hand, all that’s changed in the world in the last year. So as everything started to melt down, a lot of these companies started to say: well, we need more cash balance to manage the ratio of our debt to capital. That’s why financial industry groups are getting rid of a lot of their assets.

Our clients, the ones we’re working with, all of them foresee tighter regulations going forward. That means they need be making sure their debt to capital ratio is a little bit better, as part of their fiduciary duty. I think a lot of the banks out here are being proactive in doing this. We’re going to see more [M&A activity in the financial sector] coming down the road.

What about technology, media and telecommunications?
You’re definitely going to have [M&A activity in] life sciences, biotech. When you look at technology, it depends on the kind of technology you’re talking about and the intellectual property that’s actually associated with it: software vs. hardware vs. something else.
IntraLinks in Asia Pac hasn’t gotten involved in a lot of technology transactions. Most of our involvement has been in financial services and energy. The technology transactions that we’ve been involved in have been around telecom.
There’s been a number of joint ventures as well as asset sales and purchases through some of the bigger telcos in China. Some of the other telcos out in the world have assets that China’s interested in. China is making a big push to go to Africa right now on telecom and things of that nature, so I think that they’re looking at acquiring [in those places].
There’s a lot of acquisitive companies in Asia that are out there looking for deals, mostly because equity markets are still somewhat depressed in Europe and the U.S., and the currencies out here are favourable right now, especially the dollar being as weak as it is, for Asian companies to go and purchase.
So you look at China and you look at Japan, there’s a lot of acquisitions going on right now. For some of the firms that we work with, upwards of 70%-75% of their merger and acquisition activity is external buy side.
We’ve done some deals right now in China with a few of the major telecoms there, a bit around joint ventures and leveraging technology. So it’s not necessarily they’re buying a company, or selling it, they’re actually taking part ownership of an asset or licensing it, and that’s considered merger and acquisition as well.
You mentioned energy as a hot sector as well.
You look around Indonesia, you look around Australia, you look at Southeast Asia, a ton of consolidation is going on in the industry and primarily it is to service China. Sinopec and a number of the other [Chinese] companies have been buying assets or taking pieces of an asset, and entering into joint ventures for example down in Western Australia. They’ve been a big driver.
Australia has got hundreds of energy and mining materials companies. Because of what just happened in the economy, the overleveraged companies basically saw their values drop. So you have companies like Rio Tinto, BHP Billion and some of the companies that have a lot of cash in their coffers and the equity prices looking at these companies [and deciding] they’re cheap.