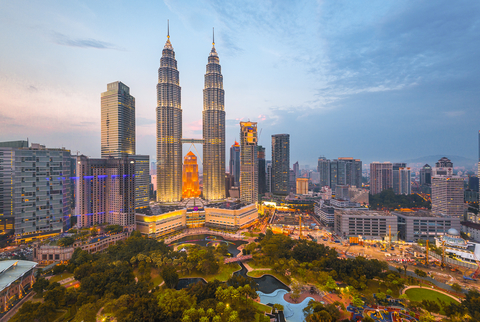 It’s time of the year when surveys about pay raise are hard on the heels of each other to get released. According to Aon, salaries in Malaysia increased by 5% in 2018 and are projected to go up by 5.2% in 2019.

The firm said Malaysia’s pay raise in 2018 is faster than the 3.8% in Singapore and is slightly lower than the 5.2% in Thailand.

Indonesia recorded a 7.6% rise in wages in 2018, though the country had higher inflation and a lower income base, the firm added.

Malaysia’s pay raise in the year was supported by the country’s resilient economy with a projected GDP growth of 5%, despite its experience of volatility in global financial markets and oil prices, alongside the rising trade conflict between Malaysia's largest trading partners, China and the US, Aon pointed out.

"In the face of a growing economy and steady salary increases, employers must rework their compensation packages to ensure they can continue to attract and retain the best talent in Malaysia,” said Prashant Chadha, managing director, Talent, Rewards and Performance, Aon Malaysia & Philippines. “An organization's best performers are often able to command premium pay -- and ultimately, play key roles in driving strong business results."