Love and Discipline: What Research Shows the Most Effective Leaders Do 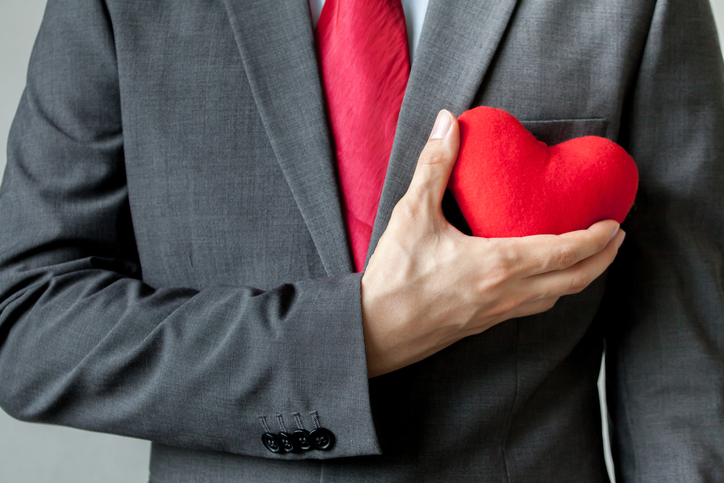 I assumed I knew what it took to be an effective leader. My first six months of leading a team consistently proved my assumptions to be wrong. I made mistake after mistake.

Yet, I knew, after observing the leaders around me, that leadership was a skill that could be developed. With enough work and effort I could to become a more effective leader.

The formula great leaders leverage isn't hard to understand: to simultaneously maintain high levels of love and discipline. But it is extremely difficult to put into practice on a consistent basis

This knowledge gave me the green light to seek out and learn what the best leaders do consciously and unconsciously. What followed was a three-year journey studying and interviewing coaches, organizational leaders, and thought leaders.

These areas can be interpreted in a number of ways, so let me define them to ensure we are on the same page:

At the same time, a lack of either love or discipline, was one of the reasons for a leader to fail or become ineffective over long periods of time.

I didn't want to stop at the empirical evidence and knew research was required to determine if this idea of "love" and "discipline" was true in the workplace. We at LearnLoft conducted a study of thousands of leaders.

The study uncovered a direct correlation between leadership effectiveness and high levels of both love and discipline. You can further our research by completing the survey here.

The formula great leaders leverage isn't hard to understand: to simultaneously maintain high levels of love and discipline. But it is extremely difficult to put into practice on a consistent basis.

Our research indicated an area that the best leaders stay in, what we call the "Welding Zone."

Here are a few things you can do to stay in the Welding Zone:

Live out the real purpose of leadership. I have always loved Bill Gates quote about leadership: “The next generation of leaders will be those who empower others.”

Just this week, on the Follow My Lead Podcast, Leadercast CEO Duane Cummings said: “It wasn’t until I understood that leadership was about serving and pouring into others that I began to truly lead.” Bill and Duane are exactly right.

Allow yourself to be vulnerable with your team. Vulnerability is defined as the quality or state of being exposed to the possibility of being attacked or harmed, either physically or emotionally. Sounds like a rough place to be, but it’s exactly where great leaders place themselves on an ongoing basis.

It’s one thing to set standards and communicate them. It’s another to enforce them. Standards mean nothing unless you are willing to consistently reinforce them

Set common standards. Most people think of “standards” as a bad thing. In fact, standards are the gift that keeps on giving to leaders.

Standards are powerful because they allow people to choose if they are going to meet, or exceed those standards. Give your people the opportunity to make that choice.

Enforce consequences for not meeting standards. It’s one thing to set standards and communicate them. It’s another to enforce them. Standards mean nothing unless you are willing to consistently reinforce them.

These are just a few things leaders do to stay in the Welding Zone. If you aren't living these out through your behaviors as a leader don't fret. The best part of leadership is it a skill than you can improve and develop, so start right now.

John Eades is the CEO of LearnLoft and host of the Follow My Lead Podcast. He is also the author of F.M.L.: Standing Out & Being a Leader. This article first appeared on LinkedIn’s Influencer blog.