Looking for Funding: Unless You’re Part of India Inc, Don’t Count on the Banks 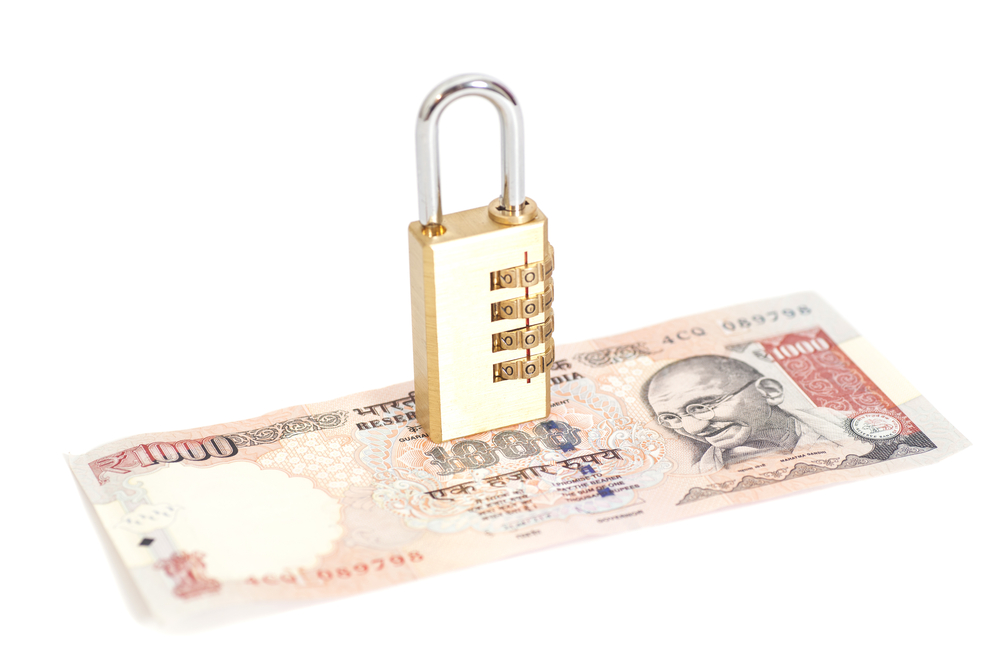 With economic growth tracking at around 7.5%, India has supplanted China as the world’s fastest growing economy. Given the context, it is ironic then that Indian CFOs across a wide range of industries face an uphill battle and a limited range of choices in funding their companies, not just for growth but for everyday operations.

Indian CFOs face something of a perfect storm in 2016. They are contending with an underdeveloped corporate bond market, reluctant bank lenders scared of bad debt and miserly with corporate loans, and foreign investors wary of emerging markets who are avoiding the weaker rupee.

If your company is emerging and unrated, the options are limited and expensive. In 2016, the best plan is to rigorously manage your cash flow and screw down your costs

In an uneven economy, there are several concurrent stories. India Inc – the collection of state-owned companies and established private conglomerates – still has good access to funding options.

But for other companies there are significant challenges.

If your company is emerging and unrated, the options are limited and expensive. The reality is that, in 2016, the best plan is to rigorously manage your cash flow and screw down your costs. Expect to fund any growth internally.

Alternately, look at equity investment, talk to a foreign venture capital fund or private equity firm, or look to the merger and acquisitions market.

Don’t count on the bond market. With corporate bond yields rising, the bond market is once again looking like the province of top-rated companies, reversing the trend in 2015 when lower rated enterprises were able to complete deals, particularly for private placements.

No Help From Banks – or Bonds

All this is a disappointment for corporates, as the bond market showed promising signs of development in 2015, growing by just under 50% on 2014 levels.

The story of 2015 was of corporates giving up on their banks and heading to the corporate bond market.  Last year, the lowest rate offered in the Indian banking system was at 9.7%, around 100 basis points or so more expensive than bonds, depending on the issuer.

Corporate issuance hit a wall at the end of 2015, however, with issuers on the sidelines because of the global economic uncertainty.

There has been a recent uptick in bank credit growth, up 11.6% year-on-year in March. But it would be an overstatement to say that the corporate sector is returning in strength to bank debt, which is largely used for capital expenditure and not for working capital .

This is despite the Reserve Bank of India (RBI) cutting the repo rate, at which it lends to commercial banks, by 50 basis points in March, double what was expected.  Much of the growth has been in retail lending, and in selected sectors such as energy and infrastructure.

In general, the lower interest rate environment has yet to get the funding tap flowing more freely.

As is common in India, the market is looking to the government for reform and funding. For micro and SME businesses, the government has recently created a Rs 50,000 crore (US$1 billion) venture capital fund, in addition to the newly launched Mudra Bank that specializes in small business banking.

In order to develop the corporate bond market, the Finance Ministry has eased rules to allow qualified foreign investors to participate, although given the current environment, no one is expecting a flood of funds.

Given the constraints, many companies are forced to go to the commercial paper markets, where issuances have grown nearly 60% since 2014, according to central bank data.

Much of this debt is short term, with tenors ranging from seven days to around one year maximum. And they can be expensive, compared with bank lending. As of March this year, commercial paper rates in India were up to 9.1%.

The main advantage of the CP market is the liquidity, but the shorter tenors are frustrating for CFOs who are then forced into a cycle of financing and refinancing

Despite its size and pockets of sophistication, India remains an emerging market with some typical inefficiencies in the distribution of capital

The long-term solution is corporate bonds, and for this to work India needs to create an environment where insurers and pension funds and other institutional investors are comfortable in lending.

Even optimism on the opening of the Masala Bond market – for offshore issuance in rupees – has its challenges. Moody’s Investor Services, for one, doubts its sustainability.  The market needs offshore rupee liquidity, a secondary market and a long term benchmark yield curve before it can mature, says the ratings agency.

So far around US$5.5 billion has been raised on the Masala market, but it has been the province of the usual suspects such as Indian Railway Finance Corp and mortgage financier Housing Development Finance Corp.

Despite its size and pockets of sophistication, India remains an emerging market with some typical inefficiencies in the distribution of capital.

It is actually a top-heavy government sector and the “dirigiste” approach of Prime Minister Narendra Modi that are driving the stellar GDP growth. Unless a company can access a government initiative, such as for start-ups or infrastructure, the domestic private market is still a challenging place to find funding.