ISO 20022: Is This Standard the Best Option for International Treasury? 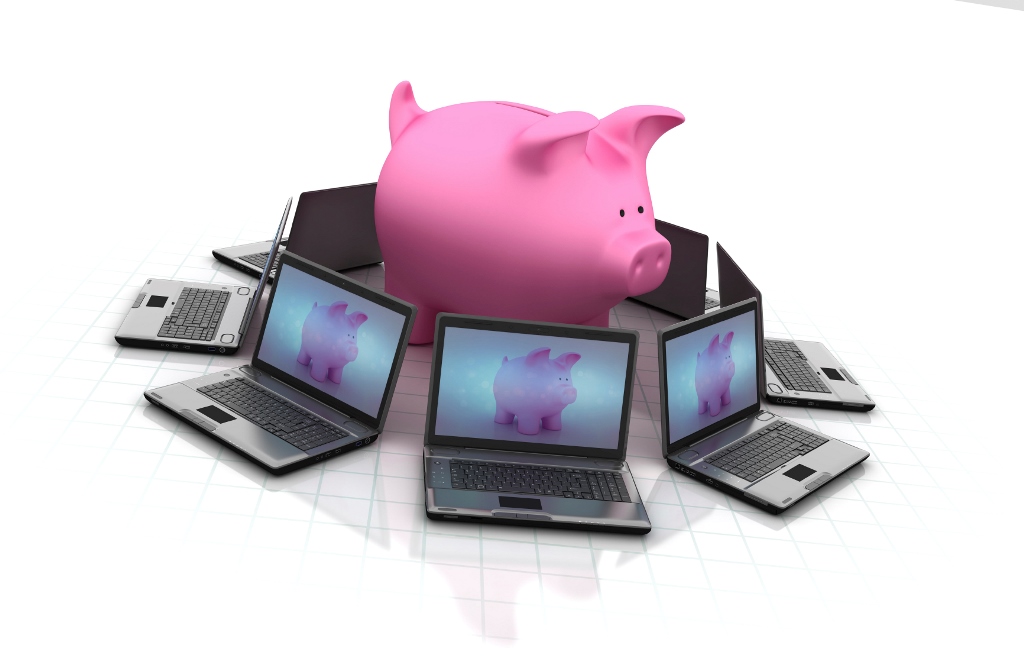 During an afternoon session at the SWIFT Standards Forum in New York in April, treasury professionals discussed the success they have had using the ISO 20022 standard internationally. They believe that, eventually, corporate treasurers as a whole will see the benefits of the standard and get on board with it.

Developed by the International Organization for Standardization, ISO 20022 is a “methodology, or recipe, which can be followed when creating financial messaging standards,” according to SWIFT. “A global and open standard, ISO 20022 is not controlled by a single interest: it can be used by anyone in the industry and implemented on any network.”

Eric N. Witt, senior director, global treasury systems for aerospace equipment manufacturer United Technologies, explained that he has been using ISO 20022 for the past seven years and considers it to be a “tremendous asset” for payments activity. United Technologies has implemented the standard in about 40 countries with about 17 different financial institutions.

“It’s probably the only way that we could achieve the degree of integration that we do with our banks around the world for payments.”

Witt added that ISO 20022 also helps his company deal with change around the globe, such as a payments system upgrade or a regulatory change. “For example, there were upgrades recently in Indonesia and Singapore, and we were able to assist local operations with exactly the changes they needed to make,” Witt said.

Witt hopes to have complete ubiquity of ISO 20022. While his company can use it almost anywhere, there are a few exceptions. “There are a few legacy instruments in the European Union,” he said. “For us, it’s a distant second choice to be using a legacy format.”

Fran Sudall, CTP, treasury business project manager for global insurance giant Cigna, explained that his company had been using a domestic treasury workstation for about 20 years. Its visibility from a global cash perspective was very limited, decentralized and fragmented. Thus Cigna decided to invest in a global treasury workstation about three years ago.

With that implementation, Cigna also decided that it wanted to perform wire payments, and that’s where ISO 20022 came into play. “We jumped at that opportunity, seeing as to how that was a globally accepted and embraced XML format,” he said. “Most of our global footprint can send and receive money and really have little obstructions.”

For the corporate treasurers in attendance, Sudall provided a look at what the ISO 20022 implementation process entails. “You have to step back and look at what you’re really trying to do,” he said.

“We have a global payments hub, which we use right now with a third party. So we wanted to use that on an international level, not just a domestic level. We decided if we were going to do that, we needed to make sure that we have the right capabilities.”

“We stepped back and we said, ‘Do we want to be a SWIFT member or use some other means to get our wire payment instructions and requests out?’”

Cigna opted to join SWIFT, using its payments hub provider as its SWIFT Service Bureau. It worked very well; the provider was well-versed in not only the SWIFT infrastructure, but also the ISO 20022 XML format.

Despite the lengthy implementation process, Sudall sees the value in adopting ISO 20022 and he expects his insurance and healthcare industry peers as a whole to eventually view it the same way.

After getting onto the SWIFT network, Cigna reviewed its banks globally. “We said, ‘Okay, these are the ones we need to target because we want to ultimately be able to move cash to and from each of our locations overseas,’” Sudall said. “So we approached each of those global banks through which we transact overseas and made sure that they understood our intentions and we understood their requirements.”

Sudall warned treasurers that this step can be a lengthy process. “There are a lot of similarities that each of the banks had, but there are definitely a lot of different nuances each of them employ and require,” he said.

He added that treasurers also have to step back and look at their sources of data, making sure everything is up to date.

“Do you have a bank account database? Does it have all the information it needs? You want to make sure that information passes on accurately through your payment files through the XML format to its destination.”

“If you’re not doing that, you’re running the risk of your payments being delayed—or going somewhere you did not intend,” he said. “So realistically, you want to need sure you put the right scopes in place before you undertake the initiative, which is pretty significant.”

Despite the lengthy implementation process, Sudall sees the value in adopting ISO 20022 and he expects his insurance and healthcare industry peers as a whole to eventually view it the same way.

“I think as more companies gain a global footprint, having that in place is actually a good, competitive position to have,” he said.

Richard Dzina, executive vice president and wholesale product director of the Federal Reserve Bank of New York, added that over time, “competitive and commercial pressures will start to prevail,” resulting in more corporate adoption of ISO 20022.

Andrew Deichler is Editorial Manager at the Association for Financial Professionals, a US-headquartered professional society that represents finance executives globally. This article first appeared at afponline.org  under the title “ISO 20022: The Best Option for International Treasury?" It was re-edited for clarity and conciseness.