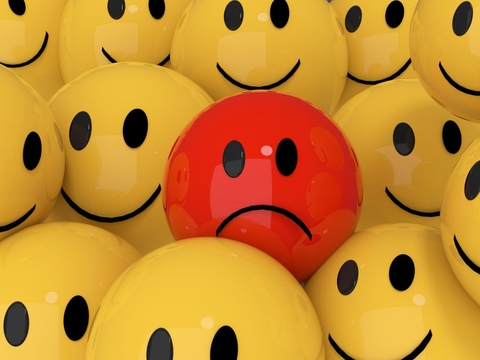 It’s still steady global growth ahead, according to the BlackRock Growth GPS, the unorthodox tracker that combines Internet searches and text mining of corporate calls with a daily nowcast of traditional economic data. The tracker was developed by BlackRock, which manages US$6.28 trillion in assets.

The GPS is flashing a warning, though. “The range of possibilities for the economic outlook is widening,” reports BlackRock. “Economists see a wider range of potential outcomes [in the US] by 2020” – depending on whether there are stimulus-fueled surprises on the upside, or trade war and economic overheating, on the downside.

Unlike in 2017, when upside surprises drove financial markets to high after high, the market mood today is less sanguine. Still it is not as dark as in 2015

For China, the GPS tracks the composite Purchasing Managers Index instead of GDP. It is indicating a PMI of 52.83 points in three months’ time (a reading above 50 means economic expansion). “We see China’s near-term outlook as resilient,” BlackRock concludes.

Indeed, the Big Data insights in the GPS, which include earnings guidance from Chinese firms and the language Chinese executives use in global earnings calls, “paint a slightly rosier growth picture than traditional data suggest,” says the asset manager.

Unlike in 2017, when upside surprises drove financial markets to high after high, the market mood today is less sanguine. “The big change in 2018: a rise in macro uncertainty, with potential trade wars and US overheating risks,” analysts at the BlackRock Investment Institute write in a new report, Global Investment Outlook: Midyear 2018.

Still, the mood is not as dark as it was in 2015, when economic activity across the world deteriorated, credit spreads widened, and there were fears around disinflation, deflation, a renminbi crash, and growth slowdown in China.

The current market mood around the main themes in the global economy is captured in the whimsical BlackRock chart below: