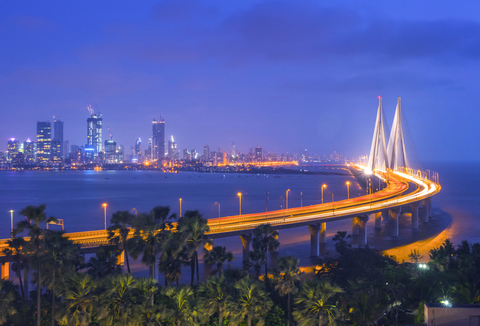 The Reserve Bank of India (RBI) has reduced its repo rate—the rate at which it lends to banks—by 25 basis points to 6% on Thursday.

This is the RBI’s second cut after a surprise one in February.

The monetary policy committee of the central bank also decided to maintain the neutral monetary policy stance while voting 4-2 in favor of the rate cut, with inflation below the RBI’s 4% medium-term target.

The RBI’s decision came a week before India’s sprawling, six-week election that will kick off on April 11. Prime Minister Narendra Modi will seek a second term in office.

In addition, the central bank lowered its GDP growth outlook for 2019-2020, expecting 7.2% growth for the period, versus its projection of 7.4% in February.

RBI said there are some signs of domestic investment activity weakening, which is reflected in a slowdown in production and imports of capital goods.

According to numbers from the Center for Monitoring Indian Economy, businesses are reducing investments in the face of mounting global risks and sluggish domestic demand.

The total value of new projects in the quarter that ended in March fell to US$29 billion (1.99 trillion rupees) from 3.12 trillion rupees in the three months through June.

The RBI has also revised inflation outlook downward to 2.9-3% for the first half of 2019 and 3.5-3.8% for the second half, warning that there are upside risks to price pressures if good and fuel prices go up abruptly or if fiscal deficits overshoot targets.

The central bank said a crude oil prices have risen by about 10% since the last policy.