IMF: RMB in Line with Fundamentals But US Dollar Overvalued 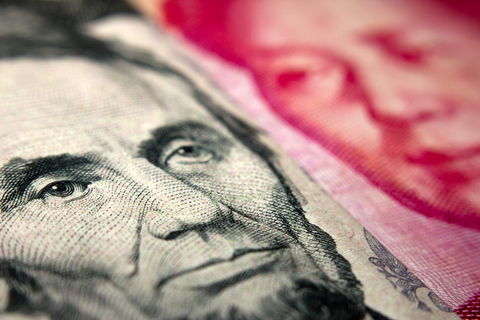 China’s RMB is line with fundamentals while the US dollar is over-valued, said the IMF on Tuesday when releasing its annual External Sector Report.

The report exchange rates and current account surpluses and deficits.

The organization pointed out that current account surpluses and deficits are becoming increasingly concentrated in advanced economies.

Other countries with excessive surplus include Germany, South Korea, the Netherlands, Sweden and Singapore, according to the IMF.

The US, The UK, Turkey, and Argentina are among countries with excessive current account deficits, which means borrowing too much, the IMF pointed out.

The US dollar is overvalued compared to levels implied by its medium-term fundamentals by 8% to 16%, according to IMF’s assessment.