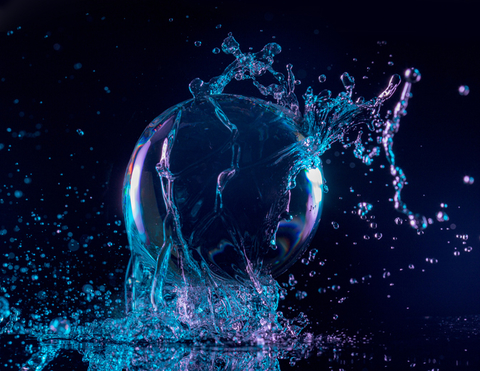 The IMF has cut again its outlook for global growth to 3.3% this year, down from its January forecast of 3.5%.

The updated global growth forecast is the lowest since the 2008 financial crisis.

It’s the third time the IMF has downgraded its outlook in six months.

“This is a delicate moment for the global economy,” said IMF chief economist Gita Gopinath. “A projected pickup in growth next year is precarious.

The fund predicts that global economic growth will recover in the second half of this year, before plateauing at 3.6% from next year.

Optimism is supported by recent development such as the Fed’s decision to put rate hikes on hold as well as encouraging data from the US job market and China’s manufacturing sector.

However, threats remain, including the possible collapse of trade negotiations between China and the US and no-deal Brexit.

IMF has revised downward the US growth forecast to 2.3% this year, down 0.2 percentage from the January outlook.

The downgrade reflects the impact of the partial government shutdown that ended in January, as well as lower-than-expected public spending.

The fund has upgraded its US forecast next year to 1.9% though , up 0.1 percentage point, on the Fed’s shift to a more patient stance on rates.

In addition, the IMF raised its forecast for Chinese growth by 0.1 point to 6.3% this year.

It also cuts its outlook for India’s growth this year to 7.3 percent, down from 7.5 percent in January.

The IMF reduced its outlook for the euro area to 1.3% this year, down 0.3 point from three months ago.

Growth is predicted to be softer in several major economies, including Germany, where weak global demand and tougher car-emission standards have hit factory production.