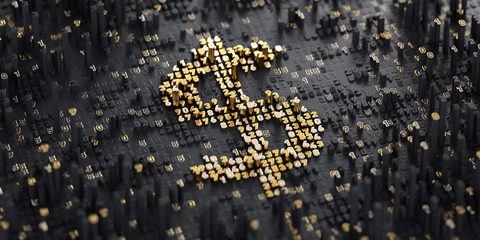 In her speech, Lagarde highlighted the changing nature of money as demand for physical cash declines around the world

"I believe we should consider the possibility to issue digital currency," said Lagarde. "There may be a role for the state to supply money to the digital economy."

According to her, payment would be immediate, safe, cheap, and potentially semi-anonymous  with digital currencies.

In addition, she pointed out that a central bank-backed digital currency could help promote financial inclusion, security, and privacy in payments as a low-cost and efficient alternative to paper notes, though warning there are also risks to financial stability and innovation.

“My message is that while the case for digital currency is not universal, we should investigate it further, seriously, carefully, and creatively,” Lagarde said.

Deposits held in commercial banks are already digital, but a digital currency might be backed by the government in the same way cash is today, she added. Digital currencies could come in the form a state-backed token, or through an account held directly at the central bank.

She also noted that central banks in Canada, China, Sweden and Uruguay were all "seriously considering" digital currency proposals.

The country is one of the most cashless societies around the globe, with only 13% of people in Sweden using cash for most of their purchases in physical stores, according to a survey by the central bank.