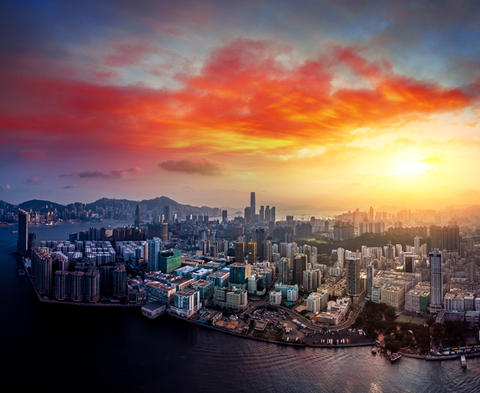 According to Chan, that was partly due to reduced revenue from stamp duties and land sales, after the government withdrew sites to be sold to private developers for building public housing.

Chan forecast economic growth of 2-3% in real terms for Hong Kong in 2019, citing uncertainties in the global economic outlook and an economic slowdown in mainland China.

Inflation is forecast at 2.5% while the unemployment rate is predicted to stay at 2.8%.

“I have adhered to the new fiscal philosophy of the current-term government of adopting forward-looking and strategic financial management principles to invest for Hong Kong and relieve people’s burden on the premise of ensuring healthy public finances,” he said.

In addition, enterprises will be encouraged to make use of the fund not only in mainland China and Asean countries, but also in all economies that have entered into a free-trade agreement with Hong Kong, according to Chan.

In terms of industry development, Chan said the government will allocate HK$150 million (US$19 million) to support the development of an online international dispute resolution platform by NGOs, primarily to serve the wider Belt & Road initiative of China.

The budget also earmarks the following amount for the development of the SAR’s hi-tech industry: