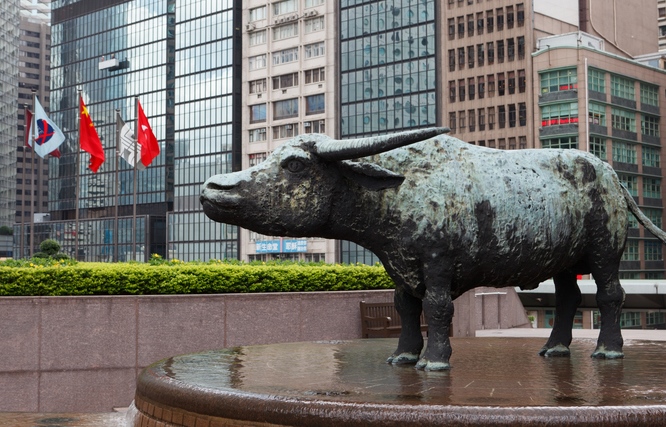 Hong Kong will now allow companies with weighted voting right (WVR) structures and unprofitable biotech companies to list on its stock exchange, relaxing its insistence on one-share, one-vote in the governance of listed companies and compliance with financial eligibility tests. It has also created "a new concessionary secondary listing route" for Greater China and international companies that were previously not permitted to have a secondary listing in the territory.

“After a remarkable four-year journey of careful deliberation, HKEX’s new listing regime is finally open for business," said Charles Li, Chief Executive of HKEX, parent of the Stock Exchange of Hong Kong. "We are now at the dawn of an exciting new era for Hong Kong’s capital markets."

Hong Kong had lost out to New York in the US$25-billion initial public offering of Chinese Internet giant Alibaba in 2014 because the stock exchange declined to make an exception to its one-share, one-vote rule. Alibaba has an effective dual-share structure that gives a group of 27 managers higher voting rights than other shareholders, enabling the company's founders to retain control even though they do not own a majority of the shares.

The one-share, one-vote rule has now been relaxed for companies in "emerging and innovative sectors" such as high technology. But the HKEX says there are "appropriate investor safeguards," including "limits on WVR power and rules to protect non-WVR holders' right to vote, in addition to enhanced corporate governance requirements."

Pre-revenue biotech companies now join mining companies in being eligbile for exemption from main board financial eligibility tests, but "measures would be put in place around fundamental changes of principal business and a more streamlined de-listing process to address potential 'shell' concerns," says the HKEX.

The proposals had been offered for comment by stakeholders. In response to the submissions, the HKEX said further amendments will be made, including: