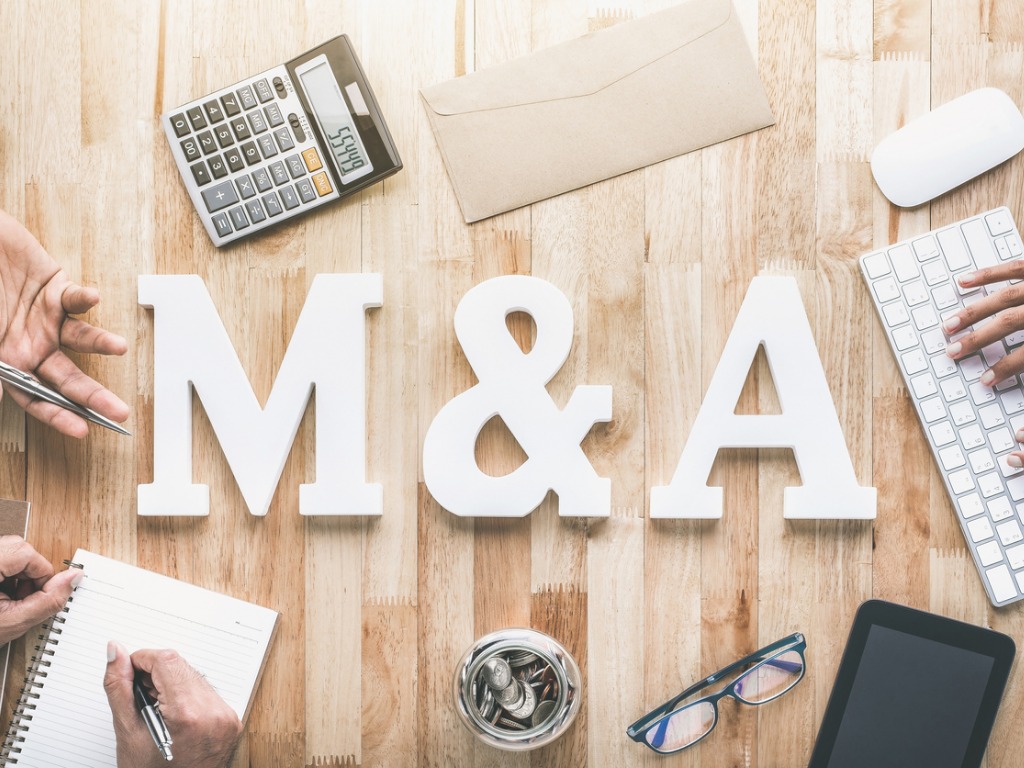 Average deal value in the first quarter of this year was also up significantly, rising about 42% to a 10-year high of US$124 million and returning above the US$100 million mark seen in 2015-2016, according to the company’s 2018 M&A Predictor report.

“The demand for good assets and companies remains very high, against a backdrop of favorable capital markets and low interest rates. Whether it's large corporates with significant cash on their balance sheets, or growing sums of private-equity money seeking transactions, M&A players are active and bidding up valuations,” said Philip Isom, Global Head of M&A, KPMG International. “The abundance of private equity `dry powder' sitting idly on the sidelines cannot persist indefinitely.”

Cross-border deals changed little in 2017 compared with 2016, with more than 9,000 deals and more than US$1 trillion in overall deal value, KPMG noted.

“Despite all the noise on the global geopolitical front, cross-border dealmaking, particularly in the middle-market, was largely unaffected,” said Leif Zierz, Global Head of Deal Advisory, KPMG International. “Combine this with the ever-increasing pressure to rapidly transform and innovate and we see a strong market in 2018, especially in tech-related deals, which continues to take a larger piece of the sector convergence pie.”

In 2017, sector convergence into technology reached a 10-year high of US$144 billion in deal value. Every sector has hit a 10-year high in cross-sector deal volume into the technology sector over the last 3 years, as the hunt for innovative technologies and digital capabilities continues unabated. Industrial manufacturers have been the keenest buyers of technology companies, more than doubling the value of deals into the sector in 2017 vs 2016.