This Firm Says Most Companies Lose Value from Divesting 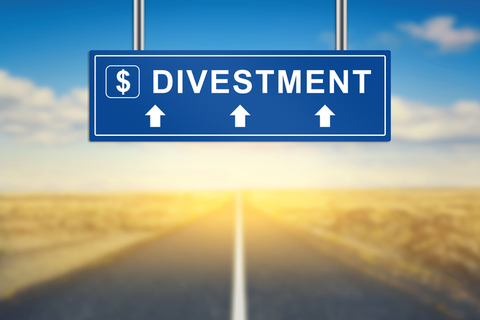 More than half of companies (54%) engaging in divestments since 2010 have lost shareholder value, according to Willis Towers Watson’s Divestment Performance Monitor (DPM), in partnership with Cass Business School.

There are more than 5,500 divestment deals each worth over US$50 million in value completed worldwide from 2010 to 2018, with a combined value of US$3.9 trillion, the company added.

“Our data shows sellers continuing to struggle to create shareholder value from deals, as investors punish companies whose strategies and execution they disapprove of,” said Jana Mercereau, head of corporate mergers and acquisitions for Great Britain.

“The success of those asset sales that did add value is likely to have been advanced by the sellers’ ability to exploit their unique insight of the businesses being sold. This will have put them in a far stronger position to command the highest price by targeting buyers that have the most to gain and negotiating with them from a stronger position,” she noted.

Highlights of the monitor

The study also shows that many of the better performing separations have been spinoffs, which are often justified by segmenting a successful business to better demonstrate its value separately from the parent, WTW pointed out.

This supports the value of pre-deal preparation and the importance of business leaders engaging internally and externally on the rationale for the deal to clearly demonstrate the value of a division being sold and the prospects for the remaining business, Mercereau said.