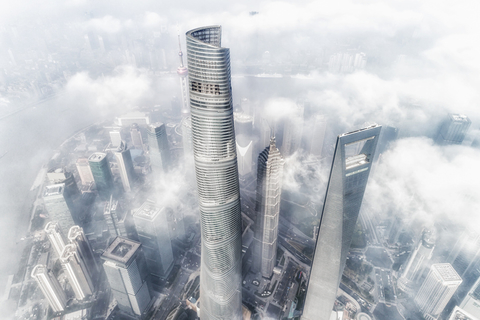 Munich-headquartered insurer Allianz said on Sunday that it has received approval from the China Banking & Insurance Regulatory Commission (CBIRC) for the preparatory establishment of an insurance holding company in the country.

The okay nod for Allianz represents a move to speed up the process of opening up its insurance market to foreign players.

In last November’s announcement, China only promised to remove all foreign ownership cap for insurers in five years after initially raising the cap to 51% in three years from 51%.

Oliver Bate, Chairman & CEO, Allianz Group said, “Today’s announcement follows the positive long-term cooperation between China and Germany, allowing our Chinese and international clients to be able to enjoy Allianz’s comprehensive financial and risk management solutions and services, and benefit from the continued growth and liberalization of China’s financial markets.”

The insurer said it has 2,000 employees and affiliates in the country.

Tough time ahead despite the market open-up

Despite the market open-up, foreign insurers can expect a tough time competing against local companies.

While new life insurance business sales in China rose by 28%  year-on-year in the first nine months of 2018 to RMB 503.32 billion according to CBIRC figures, the growth was driven primarily by the country’s 56 domestic life insurers.

The 28 foreign life insurance JVs in China had recorded a 35% drop year-on-year in sales in the first nine months to RMB 35 billion.