Finance and the Digital Disruptors: Crunch Time for Asia’s CFOs 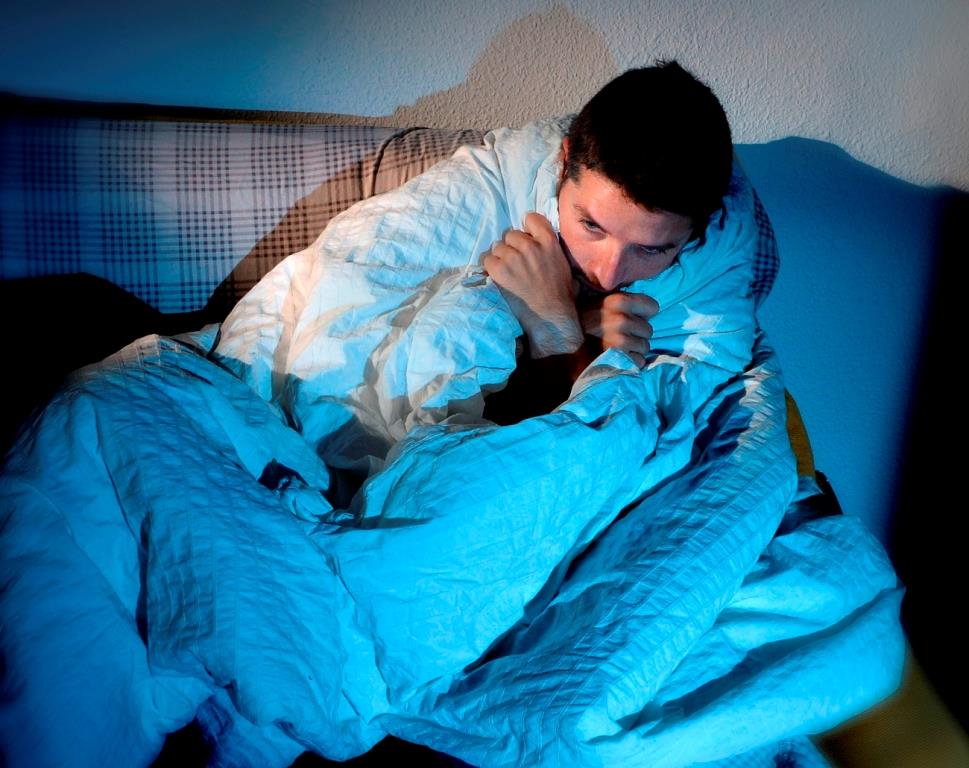 Every CFO should know the story of Uber, the transport start-up valued at US$63 billion that enables people to summon a driver from an app on their mobile phones. Uber didn’t just revolutionize the way the public uses transport. It also transformed how the sector traditionally operates with its asset-free business model.

Currently operating in more than 400 cities across 60 countries, Uber is now the world’s largest car company after just four years in business – yet it owns no vehicles and hires no drivers. That’s made it almost impossible to compete with, given the minimal costs.

“All these disruptive innovators are coming in at breakneck speed and changing the rules of competition. This is the main concern for today’s CFOs and what’s keeping them awake at night”

Uber’s story doesn’t end there. This year, it ventured into the food industry with UberEATS, a service which allows consumers to order food from anywhere within a city on their mobile phones. The meals are then delivered to the consumer’s doorstep by an Uber driver.

That move doesn’t just give dine-in food businesses a run for their money. It also positions UberEATS as a direct competitor to other food delivery services, many of which are ill-placed to compete given their high cost structure. The new service is now available in 16 cities across four countries, including Singapore.

More importantly, UberEATS epitomizes a new threat to businesses operating across every sector of the economy: being invaded by digital disruptors with business models that transcend the boundaries between industries and redraw the lines of competition.

“Industry convergence is creating new levels of competition through applications and technology set within a new digital ecosystem that is transforming the business arena and erasing the boundaries that set industries apart,” says Bill Fuessler, Global Finance, Risk, and Fraud Leader for Global Business Services at IBM.

That ecosystem has become the playing field for hybrid companies like Uber, whose business models can be expanded and applied across sectors. It is also the largest concern for CFOs of existing businesses in every sector because the collapse of industry barriers mean it is next to impossible to predict where disruptions and new competition will come from.

“These days, CFOs are asking, who’s the next Uber or technology disruptor in my industry? Who is waiting at the wayside waiting to attack?” says Fuessler.

For example, in the US banking industry, disruptors include fintech company Kabbage, which provides online loans to small businesses. Another is Nutmeg, which offers alternative savings products.

“All these disruptive innovators are coming in at breakneck speed and changing the rules of competition. This is the main concern for today’s CFOs and what’s keeping them awake at night,” he adds.

Fuessler was sharing insights gleaned from IBM’s latest global study, Redefining Boundaries: The Global C-suite Study. The IBM Institute for Business Value surveyed 5,247 top executives worldwide (including 643 CFOs) for their views on what the future holds for their businesses and how they are preparing their firms to battle digital disruptions.

“One of the questions we asked was where CFOs see future competition coming from, and a significantly larger number of them said they are now looking outside their industries to identify their competition compared to 2013,” says Fuessler.

The study suggests that Asia’s CFOs are lagging their counterparts in the West when it comes to preparedness against digital disruption. “Asia is behind partly because of its conservative culture and low tolerance to risk,” says Carl Nordman, Cyber Security and CFO Research Lead for the IBM Institute for Business Value.

“Growing the top line is becoming very important for firms to stay competitive, so the top 4% of CFOs are using predictive analytics to study market trends and analyze their rivals’ strengths and weaknesses as they look for potential new revenue streams to strengthen their organizations”

Asian CFOs are less likely to challenge their CEOs views even though they may not be financially viable, for instance. Meanwhile, the upfront capital costs involved in overhauling internal information systems and replacing talent may deter some boards from approving spending.

But the way Nordman sees it, “at this point in time it’s no longer a question of whether you can afford to invest and innovate against digital disruption. It’s now become a question of survival.”

“Things are changing too fast and disruptions are coming from out of nowhere. So, if CFOs are not investing in systems to help them pay attention, these firms may not survive,” he says.

So what should Asia’s CFOs do to prepare against disruption?

Based on a linked IBM study, Redefining Performance: The CFO Point of View, which focuses on the views of 643 finance chiefs globally, “the majority of CFOs are exploring partnerships and making alliances with tech companies to resolve the innovation needed to compete because there is no more time to hire and build up that tech know-how now,” reports Nordman.

Nearly half (47%) are bracing for an influx of competitors from other sectors, compared to 37% who said the same in 2013. About 80% also expect digital forms of interaction with customers to replace face-to-face contact, with 52% considering collaborations with tech firms to gain that know-how.

But IBM found that only 19% of the 643 CFOs interviewed were particularly efficient and adept at producing business insights on their competition. To do that, these CFOs relied on information systems with common standards, data definitions, finance processes and planning platforms.

Lessons from the top 4%

A much lower proportion of the CFOs surveyed, about 4%, were able to use analytics to sieve out and interpret relevant data and make strategic business decisions. This resulted in much higher chances of their firms generating better revenues – up to 55% more – than their peers.

The survey revealed that this top 4% played much larger roles in strategy development and worked closely with their CEOs.

“The partnership between CEO and CFO is the crux of the process by which firms turn high-level plans into revenue growth and profit,” says Nordman. These CFOs are also more engaged in assessing the commercial and operational implications of new trends and technologies and more skilled at integrating their financial planning with their firms’ strategic direction.

More importantly, they also placed more emphasis on seeking out new markets and opportunities to expand beyond their current business divisions or geography to stay ahead in their industry.

“While Asia sees less disruptions compared to the US, that gap is narrowing, particularly in the fintech space,” says Fuessler.

“Growing the top line is becoming very important for firms to stay competitive, so the top 4% of CFOs are using predictive analytics to study market trends and analyze their rivals’ strengths and weaknesses as they look for potential new revenue streams to strengthen their organizations.”

Because digital disruptions raise consumer expectations, the top 4% are also making sure they are in tune with how customer preferences are changing and constantly adjusting their products and services to fend off disruptive competitors.

To stay ahead, “the most important thing we must do is respond to our customers’ needs individually, rather than treating them as a mass market,” Kazuyuki Shimada, CFO of Japanese cosmetics firm FANCL Corporation, was quoted as saying.

Predictive analytics enables CFOs to combine financial, operational and external data and analyze the information to answer complex questions such as the revenue growth potential from specific customers

One way to do this is by sending scouts into the marketplace to understand what customers want and using that information to make decisions and meet demand.

Importantly, the move towards more individualized customer interaction necessitates new social and mobile platforms that are cheaper to maintain compared to engaging face-to-face, says Nordman. “This is important for CFOs because, on a multi-year basis, it is much better for the bottom line.”

Another way to gauge what customers want and monitor whether the firm is properly meeting those demands is by using predictive analytics. This enables CFOs to combine financial, operational and external data and analyze the information to answer complex questions such as the revenue growth potential from specific customers and how to deploy capital.

“Analytics also enables the CFO to free up talent better used in making business decisions versus churning data,” says Fuessler. For example, research has revealed that decisions were 200% more effective when using analytics to perform mergers and acquisitions, he notes.

“The best CFOs in the world today are using partnerships and M&A to acquire tech know-how and own new borderless platforms,” says Nordman. “They’re looking for new sources of revenue and cultivating cognitive capabilities to understand their customers better.”

“Asian CFOs should invest and innovate now and move with their peers in this direction to survive,” he concludes.

Kristin Kang is a Contributing Writer for CFO Innovation based in Singapore.