Days Sales Outstanding Lengthened to Ten-Year High in 2017, May Stretch to 67 Days This Year 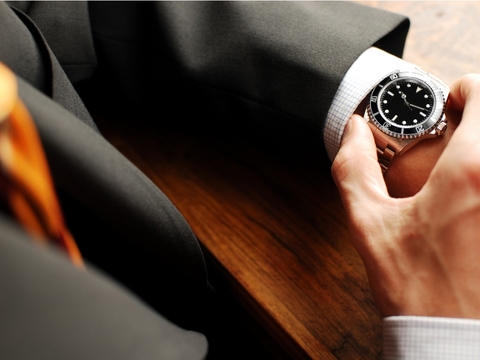 CFOs, don’t lower your guard. Working capital management in many companies may be more challenging this year because counterparties are delaying making payments, particularly in China.

But Euler Hermes, the credit insurance company that published Payment Delays Up 2 Days Globally: Don’t Lower Your Guard Too Early!, does not regard the longer Days Sales Outstanding (DSO) as stemming from economic distress.

“We expect global average DSO to rise again by one more day to 67 days in 2018, surpassing a ten-year high, due to confidence in the economic and financial outlook fueling this dynamic,” says Chief Economist Ludovic Subran.

Even so, a lengthier DSO has implications on working capital management, particularly in the electronics, machinery and construction sectors, where payments are made only after 85 days or more. In terms of geography, average DSO in China in 2017 reached a ten-year high at 92 days, three days more than in 2016.

The Euler Hermes analysis and forecasts are based on a sample of 20 sectors and 36 countries. The lengthening of DSO in 2017 is widespread, occurring in two out of three sectors and countries, it reports.

According to Euler Hermes, the lengthening of DSO reflects a relaxation of payment standards between companies. It has found “a clear correlation” between DSO and global economic activity as measured by GDP. “Now that the world economy is doing better, companies tend to trust their clients to pay them – despite the increase in insolvencies of large companies,” it asserts.

Three main groups of countries emerge with respect to the global average:

It is worth noting that DSO increased in 12 sectors out of 18 in China, compounded by the share of Chinese companies with DSO that exceeded 90 or even 120 days. In this country, 25% of companies wait 136 days to be paid.

Euler Hermes finds lengthening DSO in two out of three sectors. Four sectors particularly stand out: Aeronautics (+4 days in 2017, +12 days since 2012), Automotive (respectively +3 and +7), Construction (+3), and Electronics (+3), the sector with the highest DSO.

DSO is far higher in business-to-business than business-to-consumer activities. The longest DSOs are in sectors with long manufacturing processes. At the other end of the spectrum are sectors closer to the end consumer, such as Food (46 days), Transportation (49 days) and Household equipment (49 days).