This Country would be the Third Largest Consumer Market by 2030 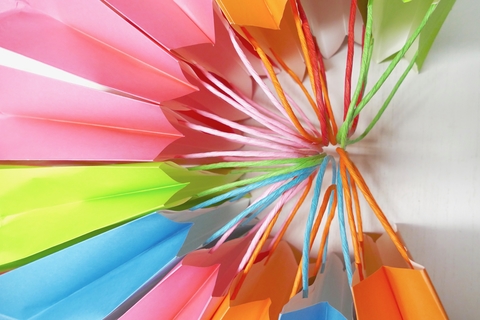 While India is currently the world’s sixth largest economy, it’s forecast to become the third largest consumer market by 2030.

“By 2030, domestic private consumption, which accounts for 60% of the country’s GDP, is expected to develop into a $6 trillion growth opportunity,” said Nikhil Prasad Ojha, Partner and Leader of the Strategy practice at Bain India. “If realized, this would make India’s consumer market the third-largest in the world, behind the US and China.

The future of consumption in India in 2030 is anchored in rising incomes and a broad-based pattern of growth and benefit sharing, Ojha pointed out, adding that the growth of the middle class is expected to lift nearly 25 million households out of poverty.

India also has a growing young population that’d support the growth of the consumer market. According to Ojha, there will have 700 million millennials and Gen Z consumers, who have grown up in a more open and confident country.

But this positive vision for the future of India will only materialize if business and policy-makers pursue an inclusive approach to the country’s economic and, hence, consumption growth, the management consulting firm pointed out.

To unlock the potential of these opportunities and to ensure equitable growth, Bain said there are three critical societal challenges that need to be addressed.

Skills development and employment for the future workforce

As nearly 10 -12 million working-age people emerge in India over the next decade, the country faces a huge challenge in providing the workforce with the right skills and gainful employment to enable the income growth behind the envisioned consumption of the future, according to Bain.

More than one-half of Indian workers will require reskilling by 2022 to meet the talent demands of the future, the firm said. On average, they will each require an extra 100 days of learning, it added.

By 2030, 40% of Indians will be urban residents but more than 5,000 small urban towns and more than 50,000 developed rural towns will catch up in income profiles, said the company.

However, physical connectivity, digital connectivity and financial inclusion income is constraining the spending and well-being of rural dwellers, and these “access-barriers” need to be addressed to ensure social and economic inclusion in India over the next decade, the firm noted.

Nine of the world's 10 most air-polluted cities are in India, including its capital, New Delhi, according to Bain.

To sustain future growth, business and policy-makers must take the initiative on improving health and liveability for India’s citizens by providing them with access to affordable healthcare, promoting sustainable development, and seeking solutions to urban congestion, the firm advised.