Corporate Strategy: Why We Departed China for India 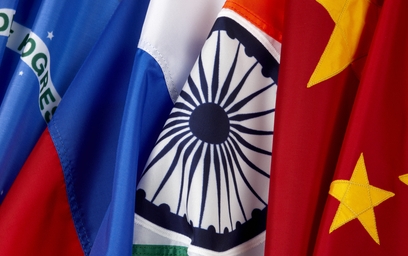