China Scandal: When Your Company Is Unfairly Tarred 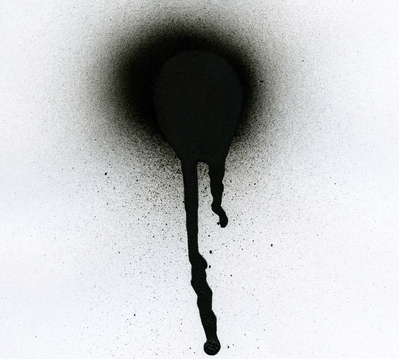