China’s Growth would Drop this much after New Tariffs 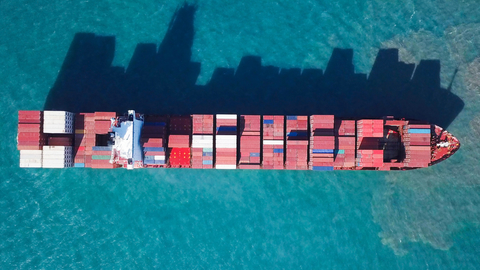 His comments were published by the central bank-run newspaper Finance News.

Ma said that China would impose corresponding countermeasures if the US goes ahead with the additional tariffs, adding that the drop of 0.3 percentage points is still within “a controllable range”.

He added that China’s economic performance has improved in recent months and the country’s current macroeconomic environment and policies should make the Chinese market resilient enough.

Commenting on the Chinese central bank, he said it has sufficient monetary policy tools to deal with both internal and external uncertainties.