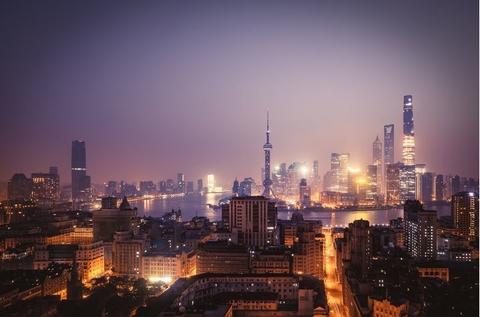 While China is prepared for an intensifying trade war, it has drafted a tax cut for most individuals as part of the effort to give a boost to consumption.

The country’s customs agency said in a statement on its website that Chinese tariffs on US good will be immediately effective after US tariffs on Chinese goods are in effect.

The US has said it plans to impose tariffs on US$34 billion worth of Chinese imports on Friday.

According to a report by Financial Times earlier this week, China is planning to raise the threshold above which an individual is subjected to income tax from US$6300 to 9000 per year and expand the three lowest tax brackets—3%, 10%, and 20%—to cover millions of taxpayers who paid higher rates before.

The report says that the maximum threshold for the 20% bracket was nearly tripled from US$16000 to US$45000 annually.

The tax cut will be applicable to almost all individual taxpayers, with those earning between US$27,000 and $45,000 a year enjoying the largest cut in percentage, the report adds.

For instance, a taxpayer earning US$31,000 a year would see a decline of 8.1 percentage points in effective tax rate and someone earning more than US $90,000 a drop of 4.2 percentage points.

While the standing committee of National People’s Congress released a draft version of the tax changes for public comment until July 28, the final version is expected to become effective in October.

As china has reduced reliance on individual income tax for fiscal revenue, the planned tax cut will not leave a significant impact, according to the report, adding that Individual income tax raised US$180 billion in China last year at the current exchange rate, equal to 8% of total tax collections.

In addition, total Chinese tax revenue was up 11% last year, including a 19% increase in income tax revenue, the report says. The largest contribution came from value-added taxes last year—39% of the total while corporate income taxes accounted for 22%.