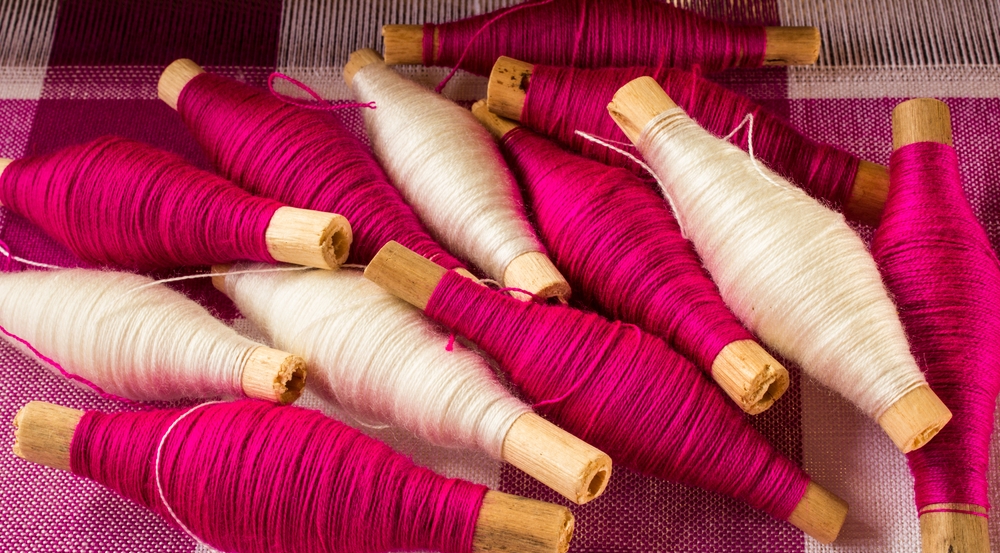 India has taken steps to reform its labor market in order to increase the size of its manufacturing sector and create more jobs. Most of these reforms have come after the inauguration of new Prime Minister Narendra Modi.

These changes are part of Modi’s goal to use labor-intensive manufacturing to employ the country’s booming working-age population. Currently India’s economy is notable for having a disproportionately large service sector for a country at its level of development.

This is particularly noticeable because its rival economy, China, had kicked off its economic growth through manufacturing.

Before the current movement towards reform, India’s labor laws were mostly unchanged from those written by the British during the colonial era, which has stifled manufacturing and hindered job creation. Because of this, in 2012, about 84% of manufacturers in India employed fewer than 49 people. This contributes to 90% informal employment and 50% self-employment in India’s labor market.

If Modi’s labor reforms are successful, India’s manufacturing investment climate should be greatly improved. India was ranked 142nd in the World Bank’s annual “Ease of Doing Business Index” (China is No. 90). Cumbersome labor regulations are some of the biggest contributors to that. Modi’s goal is for an easier investment climate to spur manufacturing employment.

The first proposed changes aim to limit the discretion of labor inspectors, which has often been used by corrupt officials to harass businesses. This is to be done with a single window compliance process for companies on labor related issues.

A newly instituted computerized system will determine when inspections will occur and inspection reports will have to be uploaded within 72 hours.

The Labor Ministry will also set up a website to allow companies to fill out a single report for compliance with 16 labor laws. This will put the onus of compliance on the companies, which will have to self-certify their own reports. If successful, this should give foreign companies more freedom in hiring workers and less worry that a corrupt official will interpret the law in their own way.

Outside of labor inspections the Indian government has also instituted reforms to allow workers to legally work more hours. For example, 54 amendments to the Factories Act include increasing the limit of overtime from 50 hours per quarter to 100 hours per quarter.

The Labor Ministry is also in talks with trade unions to make changes that will enable easier hiring and firing of workers in the National Investment and Manufacturing Zones.

The state government of Rajasthan has already taken steps in this direction by amending Chapter VB of the state Industrial Disputes Act. The change will exempt companies with more than 300 workers from a provision that requires government permission before they can lay off workers. This makes it easier for foreign investors to fire when necessary.

Another important aspect of the labor reforms is to increase skills development through apprenticeships and Industrial Training Institutes. A program was recently announced in which the Labor Ministry will finance the first two years of training for apprentices in manufacturing units.

A second issue is that most of the recent changes in labor laws still only tinker at the margins. For example, foreign companies can only have up to a 49% share in joint ventures with Indian companies. There are also still strong limits on foreign capital in non-manufacturing sectors such as retail.

While the recent and proposed labor market forms are a good start in improving the investment climate, there are still many barriers to investment and reforms that need to be made.

Dezan Shira & Associates, a specialist foreign direct investment practice that provides advisory services to multinationals investing in emerging Asia. This article was first published in India Briefing and was reedited for clarity and conciseness. For further details or to contact the firm, please visit www.dezshira.com.