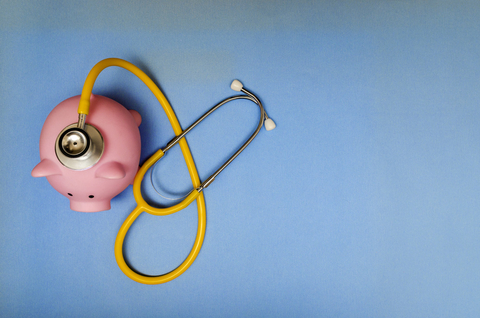 Medical plan costs paid by employers around the world are set to rise 7.8% in 2019, far outpacing average general inflation of 2.8%, according to the 2019 Global Medical Trend Report released by Aon recently.

The report, said Aon, is based on reported data from Aon professionals, clients and carriers represented in the portfolio of Aon medical plan business in 103 countries.

“While the 2019 medical trend rates are at their lowest compared to prior years, these are still extremely high,” said Wil Gaitan, senior vice president and global consulting actuary at Aon. “We expect continued cost escalation due to global population aging, poor lifestyle habits in emerging countries, cost shifting from social health care programs and the increased prevalence and utilization of employer-sponsored health plans in many countries,”.

According to the report, the average gross medical plan cost is expected to rise by 8.6% and the average net increase is 5.8%.

This situation will need to be closely monitored as there's increasing traction from employers and insurers taking a pro-active approach with health intervention initiatives, the firm observed.

However, there is much uncertainty as to whether the ROI from these measures will materialize in the short term, Aon added.

In Hong Kong, general population age, rising stress level, and respiratory infections are core contributors to rising use of company plans in recent years, Aon pointed out, adding that these factors have led to higher gross and net medical cost increase in 2019 despite lower general inflation for the year.

In India, the gross medical cost increase will the the same as last year's despite a modest decrease in expected general inflation which was offset by recent requirements for insurers to set premium rates based on portfolio claim experience and avoid artificially low medical premiums for competitive advantage, the firm said.

In addition, employers in general will concentrate on initiatives aimed at medical plan cost shifting to employees, Aon noted.

In China, the government has taken a series of measures to control medical costs, said Aon. One of them is the removal of the 15% drug mark-ups in all public hospitals, according to the report.

Employers’ role in motivating employees to manage their health

The increasing impact of non-communicable diseases on health care costs worldwide, according to Aon.

Cancer and cardiovascular ailments, such as high blood pressure, diabetes and respiratory conditions, were the most prevalent health conditions driving health care claims around the world, the firm said, adding that risks from unhealthy personal habits such as physical inactivity, bad nutrition, and obesity are increasingly prevalent.

“Employers can play a key role by motivating individuals and their families to take a more active role in managing their health, including participating in health and well-being activities and better managing chronic conditions,” advised Tim Nimmer, chief health care actuary at Aon.

The report reveals that employers are proactive and increasingly create programs to reduce chronic conditions, such as screenings, healthy eating and physical activity promotional programs.

These strategies vary based on region, Aon pointed out.

While cost containment was the most prevalent strategy in North America, in the Middle East and Africa, well-being initiatives, such as detection and education as well as preventive strategies like vaccinations were more prevalent in Europe, Asia Pacific and Latin America, the firm added.