The CFO Regrets: What I Should Have Done First 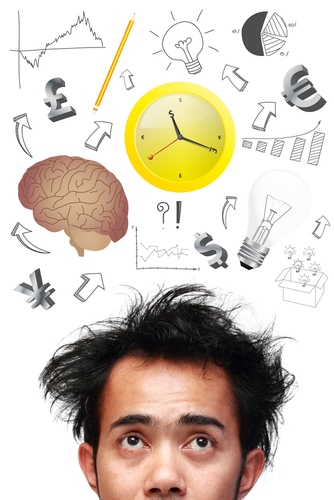