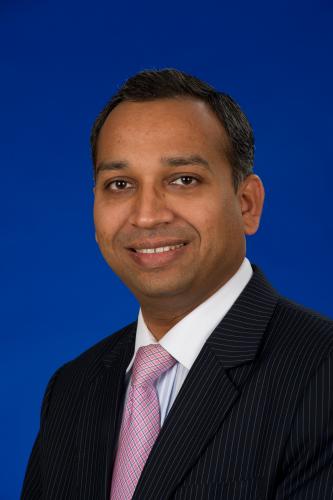 In his 15 years with global bank Citi, Sandip Patil has worked in multiple markets across Asia, including India and Thailand. As the bank’s Managing Director and Region Head, Asia Pacific, Payables and Receivables, he has been assigned to Citi’s regional headquarters in Hong Kong for the past seven years.