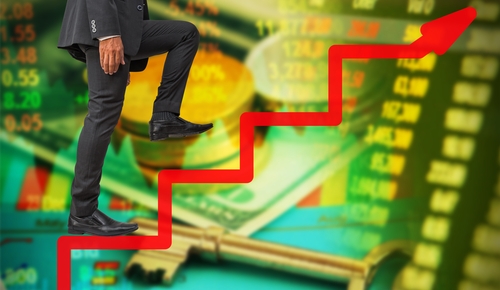 When a consulting company or a software vendor, say, tells a CFO that its services and products can transform financial management at the CFO’s organization, the first response should be: "Show me the money. How has this worked in your own firm?"