Case Study: The CFO and the Cost of a Michelin Star 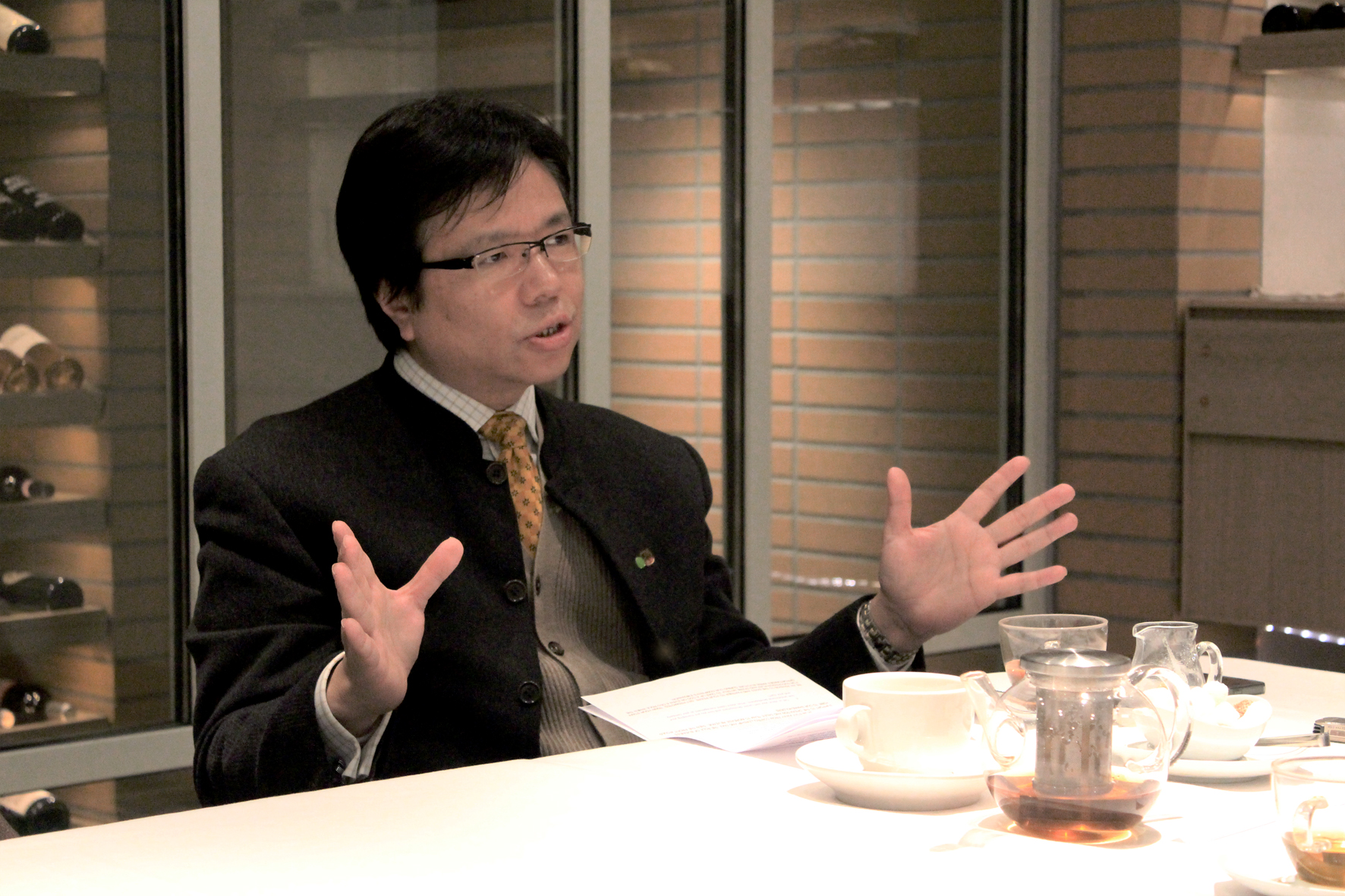