Business Partnering: The CFO Who Doesn’t Do Email 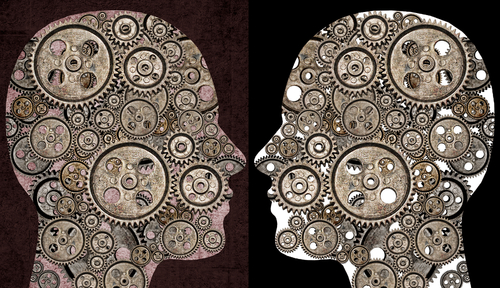 Managing capital and ensuring the liquidity ratio is healthy. Helping make sound investment and resource allocation decisions, so solid financial performance is delivered each and every quarter. Ensuring the Group remains competitive as new business opportunities emerge in frontier markets such as Myanmar.

So far, so usual – Sanjeev Agrawal’s job, as CFO for Singapore and Southeast Asia at Standard Chartered Bank, is not unlike that of any other regional finance chief at a multinational bank.

But the way Agrawal goes about delivering on his KPIs is a bit out of the ordinary. You will hardly catch him writing anyone a second email. Instead, he will place a phone call or arrange face-to-face interaction.

“I don’t believe emails are the most effective way to collaborate,” says the CFO, who is also a member of the Singapore CFO Institute Advisory Council. “A phone call or a meet up over a drink encourages dialogue, fast tracks things and improves relationships. You’ll miss out on a lot if you rely solely on text in 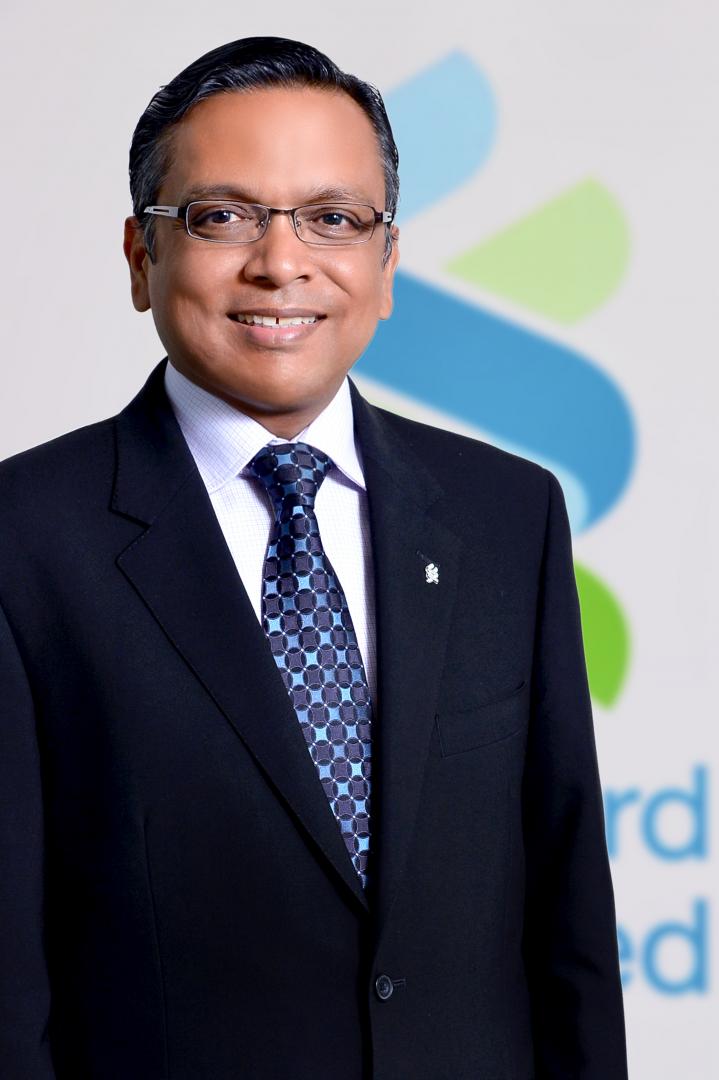 “Disagreements are good. If we just agree with each other, we could make other kinds of mistakes”

That’s because he sees the role of the CFO as not just a matter of overseeing finance, reporting, compliance, analysis and strategy setting. It also involves actively resolving conflicts around financial management and nurturing the partnership relationships between finance and the rest of the business, and within finance itself.

Take the issue of making pricing decisions, as an example. One business head might want to increase interest rates to attract more deposits. But another business unit might want to lower rates to increase lending. Both agendas work against each other.

Enter the CFO. Agrawal’s job is, simply put, to act in the ultimate interest of the bank. This is a task likely easier said than done as he aims not to aggravate either party, but to turn the outcome into a “win-win” and not a “win-lose” situation.

The solution is to “deal with the emotions and the facts to work out what’s best for the bank,” says Agrawal. It should not be exclusively a matter of poring over facts, figures and hard reports. This does figure significantly, says Agrawal, but time should also be spent on the emotional side of the coin – building relationships both within and outside of work to foster mutual understanding.

The corporate structure alone – where someone higher up the hierarchy makes the ultimate decision – is not geared toward solving these problems. What helps is the goodwill and mutual respect the “protagonists” have for each other, and for the CFO.

Gentle tweaking and tuning are needed to ensure cohesion and collaboration. It is the primary reason why the bank holds forums and meetings, with the aim of ensuring members spend quality time with each other. “If an orchestra doesn’t practice together and enjoy the process, what kind of music are we going to get?” the CFO asks.

Go easy on the email

For Agrawal, music rehearsals cannot be done over email. Face-to-face time has another advantage over email, and that is its potential for dialogue to lead into issues that do not relate to the immediate problem. Learning new things from colleagues contributes to his ability to perform better at his job, Agrawal says. “Knowledge, a lot of it, is needed to understand the different points of view.”

Face-to-face communication could, of course, also lead to more conflict, but Agrawal is of the opinion that this isn’t necessarily a negative consequence. “Disagreements are good. If we just agree with each other, we could make other kinds of mistakes,” he says.

This preference for face-to-face time applies not just to communication with other business heads, but also within the finance team. As leader, Agrawal takes his role in influencing the team’s culture seriously, and this extends to maintaining a high level of personal interaction within the team.

Standard Chartered Bank has some 350 finance staff in the ASEAN region another 150 staff in its hubs in Tianjin in China and Chennai in India. Team members have come to expect a non-email form of interaction with him once he is cc-ed in an email.

“People usually sit very close to each other in the same team, so why email?” he asks, adding that communication isn’t simply about asking what’s going on but providing support.

Brilliant individuals who are not team players sit low on his priority list. Candidates from outside the banking industry do not get written off

Having good relationships is key to building trust and trust ultimately leads to getting things done in an optimum manner, stresses Agrawal. “You are much better equipped to deal with the needs of an individual if you understand what bugs and motivates them. More times than not, it’s not so much about providing an answer but meeting an individual’s emotional needs.”

He recently took a team of 17 people to a coffee shop in Singapore’s Chinatown with the sole purpose of getting to know these team members. “Talking to them in a casual setting encourages them to be more open with me and this is more crucial than the technical part of the job.”

No to résumés, too

Agrawal’s non-preference for the written word extends beyond the email domain. He confesses that he hardly looks at CVs when hiring. “Résumés are highly tailored and don’t allow you to know an individual unless you talk to them,” he says.

He often meets potential candidates even if he doesn’t have an opening for them. It is usually only after conversing with a candidate he sees promise in that he sets about crafting a suitable role for that person.

Culture plays a key role in Agrawal’s hiring choices. Brilliant individuals who are not team players sit low on his priority list. Candidates from outside the banking industry do not get written off. Agrawal has proceeded to hire such individuals if he feels they would be a great fit for the company.  They include finance professionals from FMCG companies.

“Finance skills for the banking industry can be taught if an individual is bright, and such individuals have performed outstandingly well over time,” he says.

Agrawal’s somewhat unusual hiring process once saw him encounter a young woman he was keen to hire, but it took him three months to work out a suitable job offer. In the meantime, the candidate had joined another firm.

She felt it would be irresponsible to quit so soon after starting, despite being attracted by Agrawal’s offer. “I have nothing but praise and admiration for such characters,” says Agrawal, who eventually hired the candidate two years down the road.

While remuneration may play a crucial role in attracting talent, Agrawal is not a fan of the salary bidding war that firms inevitably get involved in. “That’s not what I do because if a candidate is here for the long run, it’s not that little difference in salary that will matter.”

Make time and talk to people, the CFO advises. “Everyone is busy, but going beyond emails paves the way for mutual respect, and we can achieve so much more with good relationships.”

Melissa Chua is a Contributing Editor based in Singapore for CFO Innovation.