Breaking Up Your Company: The Art of Making Spin-Offs More Effective 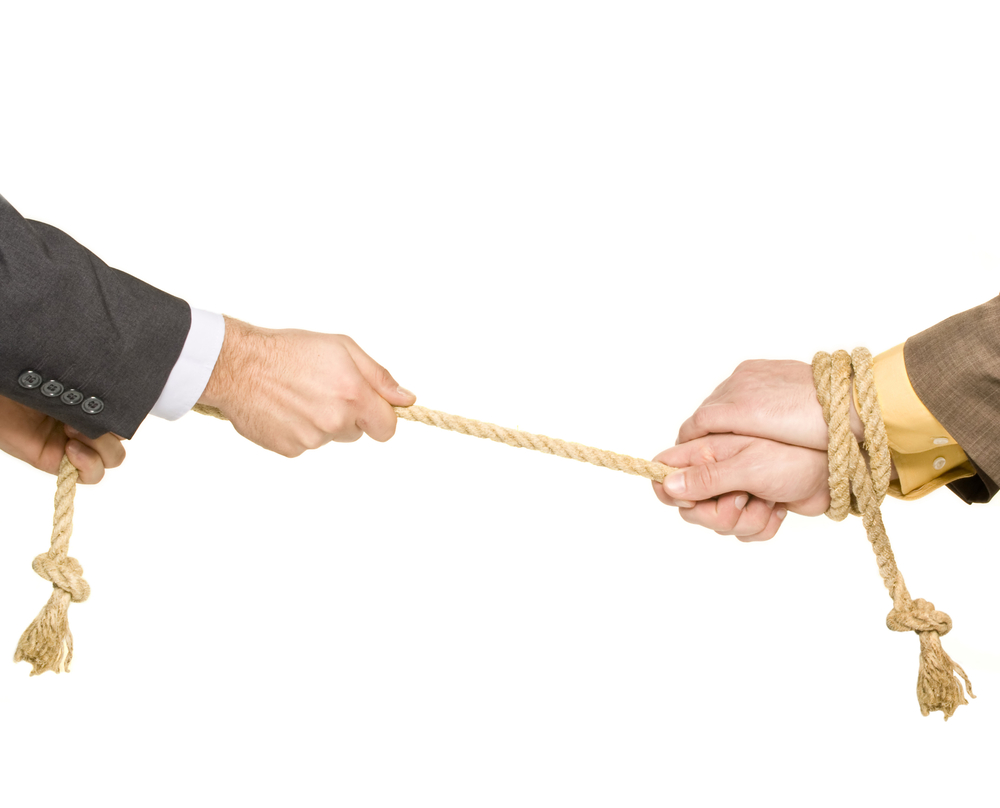 In their continuing efforts to unlock greater shareholder value from portfolio realignment, CFOs are increasingly turning to spin-offs, which create new public companies out of existing business units.

In the US, the number of spin-offs hit a ten-year high with 60 completed in 2014, according to Spin-Off Research. At least 46 more had been announced for 2015 by the end of its first quarter.

Driving the trend are several factors, including the need to gain greater synergies and shareholder pressure. In fact, about 15% of finance chiefs said they were considering some form of divestiture in response to activist investors in Deloitte’s first-quarter 2015 CFO Signals survey.

While such trends tend to follow cycles (the last spin-off boom was in 1999 and 2000), they can create considerable value. The Claymore Beacon Spin-Off ETF Index, which is based on the performance of recent spin-offs, has outperformed standard market indexes since 2012.

In this article, we look at four lessons to consider when separating an entity and keys to help companies get it right the first time.

Don’t worry about the end at the beginning

Typically, it’s difficult to predict whether a disposition will result in a spin-off or a sale, regardless of how the company portrays it in initial announcements. Both have their pros and cons.

Spin-offs take at least six months to a year to complete and typically require rigorously prepared audited financials, but can carry greater tax benefits, higher market valuations for both the parent company and the spun company, and don’t hinge on a buyer’s or an industry regulator’s approval to close.

It’s important to begin by focusing on the preparations that will serve both scenarios, such as preparing the necessary separate-company financial data, mapping out a plan for IT systems, and developing a separation plan for employees. Fortunately, this is the majority of the work, regardless of outcome.

To share in that potential upside, companies typically have three choices

Given the significant financial, accounting, tax, and IT implications of each, it’s no surprise that CFOs tend to be at the helm of preparations.

And while the transactions may be logical in concept, they are rarely easy in execution. No two are the same, and with each one, CFOs and their teams face a host of tasks, such as defining precisely which businesses and assets to carve-out, creating financial statements for the resulting entity, and mapping a quick, yet effective separation plan.

Ultimately, of course, the parent will want to think like a buyer or an investor and tailor the information, as well as the potential future plans for the entity, specifically to interested parties.

In a sale, getting multiple competing bidders is key to boosting valuation, according to the 17% of executives in a recent Deloitte survey who said they got a higher price than expected. But knowing how to position the asset so that the opportunity resonates with the vision of each potential buyer can also go a long way to maximizing value.

Some have likened the divestiture process to re-engineering an airplane while it’s flying. No matter how aggressive the timeline, trying to cut loose before IT infrastructures and customer-service systems are ready can be disastrous.

This is particularly true when the parent agrees to provide a transition service agreement (TSA) and doesn’t set clear milestones. Pushing the process too fast means the parent will end up doing a lot more work post-transaction.

Be as transparent as possible with employees. The divestiture process is typically fraught with uncertainty, but many executives underestimate the magnitude of this uncertainty and the anxiety it can produce

At the same time the finance team is setting up the new entity for independence, it should also be mindful of reducing soon-to-be excess overhead costs at the parent company.

If the entity used shared services centers for functions such as finance, IT, and human resources, for example, it’s typically critical to downsize those centers – as well as real estate, to the extent possible – in proportion to the revenue that is leaving the company.

When costs remain after revenue leaves, they are considered stranded costs, and erode the value that transaction brings to the parent and its shareholders.

Proper pacing can also help maximize the tax benefits buyers and sellers will see from the transaction. In most cases, the tax issues that tend to take center stage are often those related to the transaction itself, such as obtaining tax-free status for the spin-off, increasing the deductibility of transaction costs, and addressing the taxation of golden-parachute payments.

However, a whole range of other tax benefits may be available at the carve-out and, potentially, the parent. These stem from changes in the businesses once separated involving supply chains, facility locations, and technology infrastructures.

By carefully analyzing the possibilities, both entities can make operational decisions that enhance tax efficiency.

Be as transparent as possible with employees

The divestiture process is typically fraught with uncertainty, a factor that can have a profound effect on employee morale. Many executives underestimate the magnitude of this uncertainty and the anxiety it can produce.

About 90% of executives agreed that it is somewhat or very challenging to manage employee morale during a divestiture, but in Deloitte’s most recent survey on the topic, only 46% said they set up retention incentives for management.

Managers often try to shield employees from the uncertainty. The problem with waiting to make an announcement until a deal is finalized, however, is that employees often find out about the transaction early through back channels. Then they wonder why the official announcement comes so late in the process.

Even when the deal is not leaked, employees generally prefer to have advance notice of a major change rather than a last-minute surprise. When executives fumble communication, they often lose their employees’ trust and commitment to stay with the company.

A clear plan of communication balances the need for confidentiality and flexibility with the employees and other stakeholders’ desire for information about how the transaction will affect them.

Guard against the distraction factor

Readying an entity for sale or spin is a full-time job, yet for many CFOs, it’s just one more project to juggle in the mix of quarterly closes, ERP upgrades, and capital-raising.

To help protect corporate financial results, CFOs should consider marshaling the appropriate resources for the transition. In many effective cases, companies create a cross-functional team to help move the divestiture forward, and also create a steering committee of senior executives to help maintain executive alignment.

Steering committees should be on the smaller side, but encompass all the critical functions of the company (often with executives representing the interests of multiple functions).

Another approach, though less common, is to name the new management team early in the separation process, so that the new team can help share the transition work. Although this tactic poses some risk that key employees who are not named to their desired roles will be disappointed and leave too early, it can be highly effective.

The new slate of executives removes a burden from the parent company CFO, and the executives gain firsthand experience in their new roles at the same time.