Becoming the Next Lenovo: Lessons From Emerging Asia’s Global Challengers 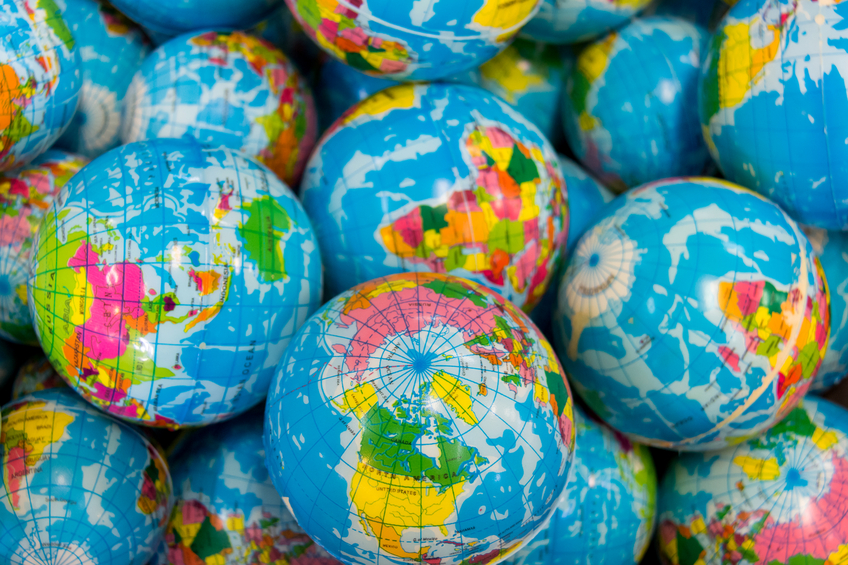 A decade ago, the Boston Consulting Group published its first list of companies from emerging markets that it described as “global challengers” – enterprises that have global aspirations and global footprints, but not necessarily global leadership.

Where are they now? Ten years on, 10% of them – 19 companies – have “graduated” to real global leadership. The nine global leaders from emerging Asia are:

Eighty five of the remaining 174 made it again to the 2016 Global Challengers list comprising 100 companies. They are joined by 15 new names, including eight from emerging Asia (see list below). 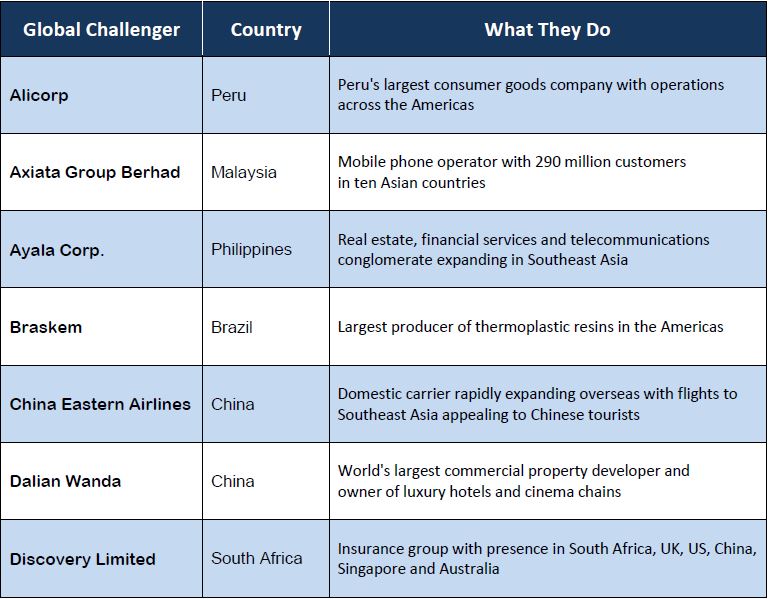 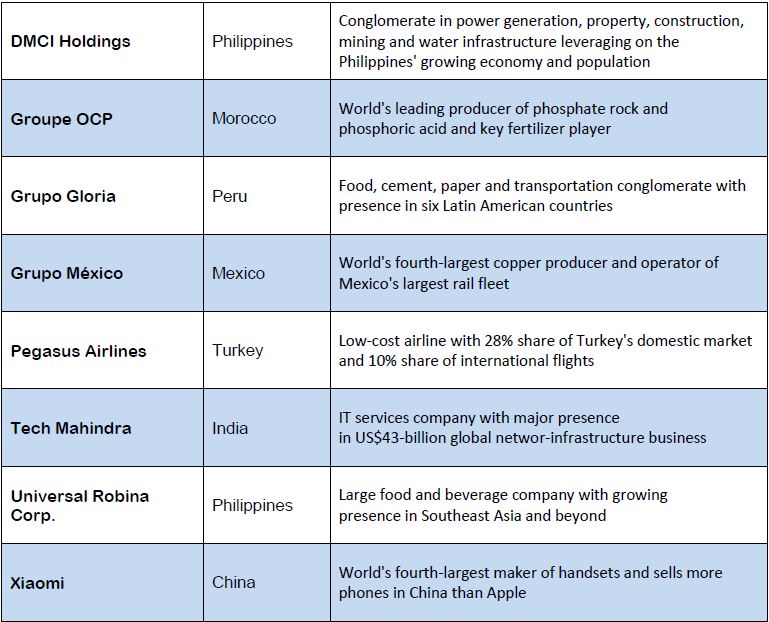 We would argue that many other large companies in Asia today could be on the road to becoming a global challenger (defined by BCG as having annual sales of US$1 billion, five-year growth rates exceeding the home country’s or industry’s growth rate, and margins exceeding the industry average).

BCG has compiled a separate list of nearly 1,500 companies in emerging markets that it call “Champions” – enterprises with annual sales of at least US$500 million, five year annual growth rate of at least 0.8 times that of their home country’s GDP or their industry’s growth rate, and EBIT margin that exceeds 50% of its industry’s margin. Many of them also have regional or global ambitions.

How can it be otherwise in a globalized and commercially borderless business world? In Southeast Asia, there is the ASEAN Economic Community that opens up a combined 600-million predominantly young consumer market to enterprises in the ten-nation grouping.

There’s APEC, the 21-member Asia-Pacific Economic Cooperation grouping of economies in Asia and the Americas that is committed to the free flow of goods, services and capital in a combined market of 2.8 billion people. There are also free trade agreements in various configurations involving ASEAN, Australia, China, Japan, the European Union and the US – and the signed but still to be ratified Trans-Pacific Partnership.

A company will have to be stunningly unambitious to not even consider taking advantage of the new opportunities to expand beyond national borders – and short-sighted as well, since it is inevitable that foreign competitors will be challenging it on its home turf.

From challenger to global leader

Some industry sectors spawn more global challengers than others. “Resource and commodity companies may have passed their high-water mark,” the BCG researchers write. “Between 2014 and 2016, the number of challenger energy companies declined from 13 to 10.”

The companies on the rise are airlines (there are six carriers in the 2016 list, from zero ten years ago), pharmaceutical firms and “a new breed of consumer companies” – those moving beyond traditional advantages based on low cost and access to raw materials, and are instead emphasizing higher-end capabilities and appealing to the digital needs of the expanding middle class.

Both vision and culture are essential to become a global leader. It is easy to describe and see in action the vision of all 19 graduates in BCG’s list. “Tata Motors’ ambition is to be the car company most admired by customers, employees, and shareholders,” notes the report. “Johnson Electric aims to be the most innovative and reliable supplier of motors and motion systems.”

Still, articulating a compelling vision is not enough. Many companies that were dropped from BCG’s list because they no longer satisfied the criteria also had a vision. “But they failed to create a culture that unified the company and amplified individual effort and achievement,” according to the report.

A global operating model is critical. The graduates have not simply modified the model designed for their home market. Instead, they created a new model to go global, but also made sure it is adaptable to local conditions.

“Global leaders build global processes, especially for risk management and other core activities, but are willing to bend the rules so that local markets can make adaptations,” explains the report.

Talent should be a key focus. “Global leaders build global leadership and talent programs, rotate top people through geographies, and create opportunities for star talent outside of the home market.” They also create cost-effective training engines for line workers and middle managers.

And as they acquire other companies, they integrate talent of those companies but retain key aspects of those firms’ culture.

Understanding how to be successful in many markets is important. Global leaders “make smart local acquisitions and develop local partnerships to fill in the gaps in their coverage, product portfolio, or distribution networks.”

Innovation and reinvention are baked into the business. For example, Li & Fung creates and shutters businesses as necessary. In Africa, SABMiller offers numerous bottle and can sizes, and uses sorghum and other local crops to brew affordable beer.

Welcome to the club

This year’s list features 28 companies from China, 23 from Latin America, 16 from India, 14 from Southeast Asia, 10 from the Middle East, seven from Africa, and two from Russia. Most are holdovers from the 2014 list. But 15 are newcomers.

Will they all make it to the subsequent list in 2019? Will they graduate and be classed as global leaders in 2022? Or will they disappear from the radar altogether, which is what has happened to 89 companies in BCG's previous lists?

The answer would depend on which sector they are playing in, and their agility in articulating and executing their vision, creating an appropriate global operating model, nurturing talent, leveraging local acquisitions and partnerships, and innovating and reinventing to stay relevant.