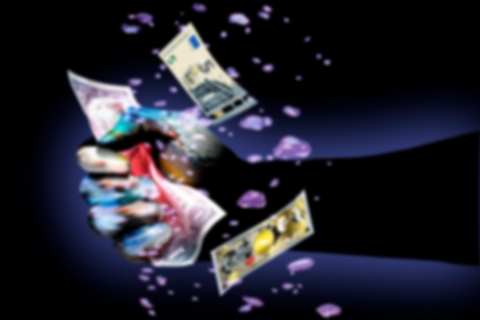 Finance leaders in Asia are considering adding the Chinese Yuan and the Japanese Yen to their multilateral currency swap arrangement, aiming to reduce the framework’s reliance on the US dollar, Nikkei Asian Review reported on Friday.

The addition of local currencies to the swap deal—known as the Chiang Mai initiative—may be one enhancement option, the finance ministers and central bank governors of Japan, China, South Korea and the Association of Southeast Asian Nations (ASEAN) said in a joint statement on Thursday, according to the report.

The finance leaders of Japan, China, South Korea and ASEAN—together known as ASEAN plus 3—met in Fiji on the sidelines of the annual meeting of the Asian Development Bank.

It would build stronger buffers for emerging economies in the region to guard themselves against potential market turbulence caused by monetary policy changes in the US and other major central banks, the report says.

“It was important that countries receiving support be able to choose the currency they want ,” Japanese Finance Minister Taro Aso was quoted in the report as saying.

Created in 2000 after the Asian financial crisis in 1997, the Chiang Mai Initiative is a multilateral currency swap arrangement under which member nations facing capital flight can access a pool of dollars in exchange for their currencies.

While the size of its safety net was doubled to US$240 billion in 2014, a swap has never been activated, according to the report.