Asia Pacific CEOs are More Optimistic than their Global Counterparts 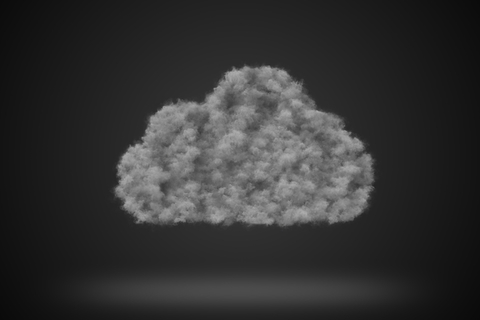 Asia Pacific executives are more optimistic than their global counterparts about global economic growth outlook in 2019, according to results of a PwC survey of 1,300 CEOs around the world.

The company said that 50% of Asia Pacific CEOs think global growth will improve in the next 12 months, compared to 42% of CEOs globally.

Last year, 57% of CEOs surveyed by the company believe growth would improve in the next 12 months.

The most pronounced shift was among CEOs in North America, where optimism dropped from 63% in 2018 to 37% likely due to fading of fiscal stimulus and emerging trade tensions, PwC observed.

The Middle East also saw a big drop from 52% to 28% due to increased regional economic uncertainty, the company said.

“With the rise of trade tension and protectionism it stands to reason that confidence is waning,” said Bob Moritz, Global Chairman, PwC. “The turn away from the US market and shift in Chinese investment to other countries are reactions to the uncertainty surrounding the ongoing trade dispute between the US and China”.

CEOs in Asia Pacific also have stronger confidence in revenue growth prospects over a 3-year timeframe (40%) as compared to the next 12 months (36%), according to survey results.

Globally, 35% of CEOs said they are ‘very confident’ in their own organizations’ growth prospects over the next 12 months, down from 42% last year, survey results indicate.

Country-wise, trade tensions, US tariffs, and weakened industrial production results in a lower percentage of CEOs in China optimistic about global economic growth—35% in 2019 versus 40% in 2018, PwC said.

To drive revenue growth this year, CEOs plan to rely primarily on operational efficiencies at 77% and organic growth at 71%, survey results indicate.

The majority of executives in APAC region are increasing headcount over the next 12 months to fuel business growth (61%), PwC noted.