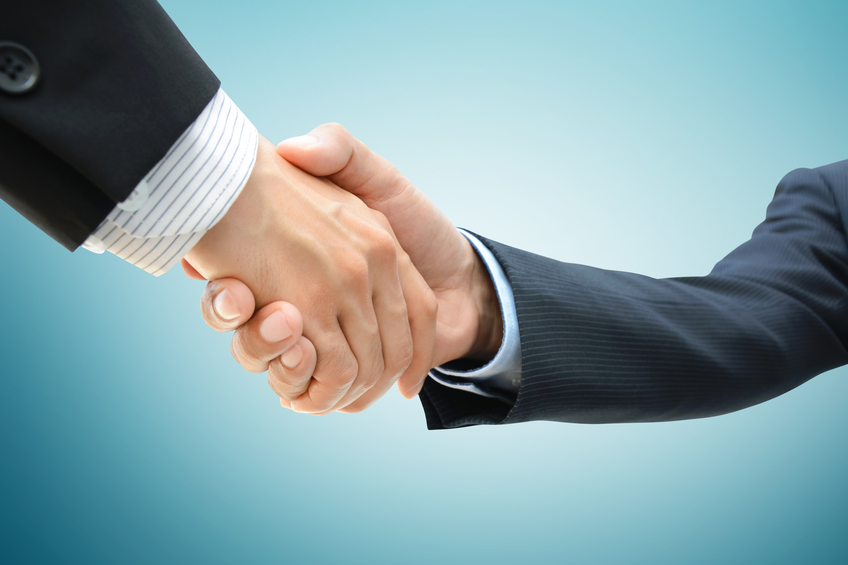 Last year, when EY asked corporate executives in Asia who had previously sold an asset whether they were planning to divest again, only 15% said they would do so within the next two years. In this year’ study, the proportion of companies that would sell has surged to 47%.

“There’s no doubt we are seeing an increasing propensity to divest in this region,” says Stephen Lomas, who is Partner for Transaction Support – Oceania, and Divestment Advisory Services Leader, Asia Pacific, at Ernst & Young.

Why? It’s not because businesses in the region are in trouble. “Companies are getting much more strategic,” says Lomas. “People are realizing it doesn’t necessarily make sense to own a coal mine and an airline and a shipping company.”

“Between 2008 and 2010, a lot of divestment activity was driven by the fact that companies have got into financial difficulty. But what we’re now seeing is divestment as a form of capital-raising”

He spoke to CFO Innovation’s Cesar Bacani about the strengthening divestment trend, the rise of shareholder activism, best-practice divestment strategies and other issues. Edited excerpts:

In this year’s EY global survey, was there a difference in the responses of the corporate executives from Asia compared with the global sample?

The interesting thing is that 47% of those who had done divestment in the last three years expect to make a divestment within two years. The global number was 49%, so [Asia Pacific] was only a little bit below the global.

And that [47%] is a significant increase on the study we had undertaken in 2015, where only 15% of those surveyed [in Asia] thought that they’d make a divestment in the next two years. There’s no doubt we are seeing an increasing propensity to divest in this region.

Why? Are these Asian companies in trouble?

If you go back five or seven years, most companies that were divesting were divesting because they were in trouble, in the sense that they were over-geared, their balance sheets had too much debt. Between 2008 and 2010, a lot of divestment activity was driven by the fact that companies have got into financial difficulty.

But what we’re now seeing is divestment as a form of capital-raising. Companies are getting much more strategic. So rather than go to shareholders for more money or going to the bank to try and raise more capital, you divest part of your business that no longer fits your core to reinvest that money in new products, new markets, in building out the core.

There are far fewer conglomerates in the United States now than there were 20 or 30 years ago. We’re very slowly seeing similar things happening in this region, where people are realizing it doesn’t necessarily make sense to own a coal mine and an airline and a shipping company.

Most of the divestment cases seem to do with Australian organizations selling to Chinese companies.

We’ve seen in Australia, or in Oceania, to include New Zealand, a trend for divestment for a number of years.

The larger end of the divestment activity we’ve seen in Australia in the last few years has been government divesting, either at the federal level or at the state level, the assets that they own in order to recycle their capital back to social infrastructure, such as hospitals and schools and roads.

We haven’t really seen governments in the rest of the region do that yet. But we’re seeing corporates increasingly divesting, both to fund acquisitions and for restructuring.

In Korea, for example, we’re anticipating a lot of restructuring activity in some of the industries there, such as shipping. The oil and gas sector, we’re seeing a bit as well in light of the impact of the oil price.

What about electronics? Are the Samsungs and the LGs planning to sell assets, too?

I think so. We haven’t seen so much of that, but certainly Samsung and the others, there’s a lot of M&A activity in that technology space.

We’re probably seeing more [divestment plans] with global companies. Their assets in this region are consumer products and pharmaceutical. We’re seeing a number of the global brands and global pharmacies like Johnson & Johnson divesting some of the assets they own in this region.

In financial services, the likes of Barclays Bank and Standard Chartered have been selling some of their assets in this region.

When you look at the divestment that has been done here in Asia, would you say people got fair pricing or even premium pricing, or has it been more of a fire sale?

How about in terms of acquisitions? We read about Chinese companies paying huge amounts for assets that may or may not be fairly priced.

I think only time will tell as to whether they’ve overpaid or not. There’s no doubt they’re looking to acquire technologies to take back into China, so you have seen a number of these acquisitions.

In Germany, for example, they’re looking at high-end engineering companies. Similarly, we have seen into Australia, Chinese companies investing into electricity generation, where they are bringing new technology into this market.

While there aren’t necessarily immediate synergies when you’re buying cross-border, [Chinese buyers] are thinking strategically around whether there’s technology they can bring back into China, or whether they can use the technology they have developed in China into other markets.

Is Brexit making assets cheaper and more attractive in Britain that others in Asia might be interested in?

I think that’s still to play out. I think people are now nervous about what this means for the future, and should we be buying in Britain. I personally don’t think it’s going to make much difference in the long term. I think they’ll sign agreements with Europe and not a great deal will change.

Certainly in the first couple of months after the vote, we saw a sort of step back in people looking at assets in England or within Great Britain. There was a bit of nervousness around what it actually means and should they be investing into Great Britain.

The EY survey report identified shareholder activism and hostile bids as drivers of divestment in the US. How big a driver are these here in Asia?

They’re not big at the moment, and I’m not sure that we will see hostile bids becoming a major component in this region. But shareholder activism is quite interesting.

It’s evolved over the last 15 to 20 years. Initially it was activist hedge funds who were looking to put companies into play to drive M&A activity, particularly in middle-market listed companies. Over the years they found it harder and harder to make that happen, and they became a bit more sophisticated in their approach.

They started seeking to work with shareholders, enlisting shareholders to force management to make changes, whether they’re operational changes or investments or bringing cash back to the shareholders. As a result of that, in the last two or three years, we have seen the institutional shareholders go: Hang on, we can do this ourselves.

“Think about buyers’ needs and keeping [several] buyers in the process. Obviously, the more buyers you have, the more competitive the process will be, and therefore the more likelihood is you’ll get a better price”

A recent example: BlackRock. They’re a huge American asset manager. They recently waged a significant activist campaign against G-Resources Group, which is a Hong Kong-based company that owned gold mines. They were not happy with the company selling gold mines and then planning to move into financial services.

So with the likes of those big institution investors, I think we’ll see increasing shareholder activism in this market.

Can activist shareholders really make a difference in Asia?

The regulations are obviously different right across the region, so your ability to force change does vary. If you’re dealing with a majority shareholder within the company, it’s going to be hard to make them change because they still own the majority.

What advice would you have for acquirers of Asian companies? What would be the best practice steps they can take to make sure they are paying at true value?

Make sure you fully understand what it is you’re buying. The historic performance and what you think you can do with it going forward and how it fits your existing portfolio, what the synergies might be and how well you can drive those synergies, your plans for it once you own it . . .

And when you are divesting?

Make sure you plan properly. Provide absolute clarity on what you’re selling, so the buyers know what is coming with the business – what facilities, what staff, what support functions – and what isn’t coming.

Understand your separation plans, what you’re going to provide to buyers for a period. You might not be giving them the IT. So you might have to give them some IT support for a while.

You need to do a bit of your own due diligence before you sell so you understand the issues that the buyers might identify. You can either get that on the table or you can deal with them when the buyers raise them.

Also, think about buyers’ needs and keeping [several] buyers in the process. Obviously, the more buyers you have, the more competitive the process will be, and therefore the more likelihood is you’ll get a better price.

A lot of people, once they decided to sell a business, just tend to leave it. Those that do the best when they’re selling are the ones that continue to manage it properly and make sure it continues to perform well during the sell.