A Tip for Finance Leadership: Kiss Down, Not Up, and Kick Up When Needed 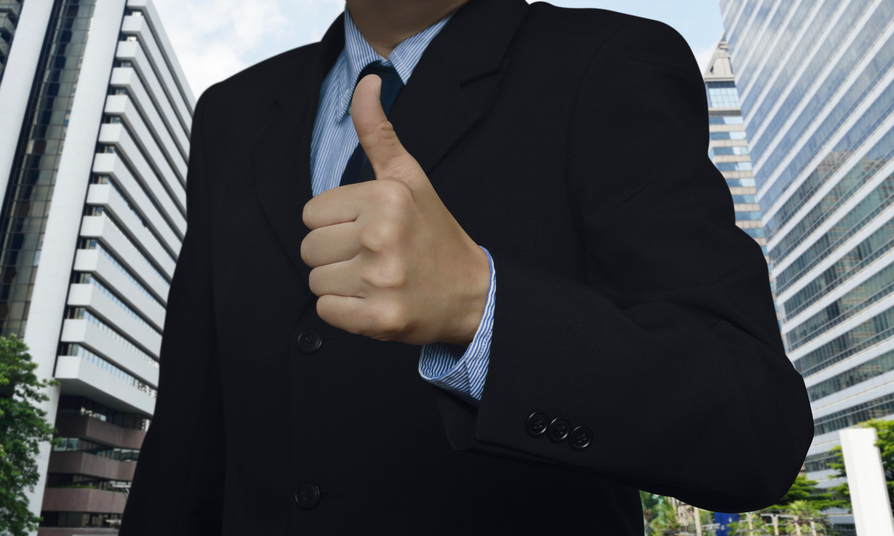 Kick up, kiss down was taught to me by two bosses I had at different points in my career. The first boss lived it, but never explained it. The second boss both explained it as well as lived it.

The basic premise of kick up, kiss down is that a leader’s job is to keep higher ups mindful of how their decisions affect the leader’s people – and give the higher ups a pointed kick when they have a negative impact on the team.

The second part about kissing down reminds the leader to praise and encourage the team whenever the opportunity arises. It is obviously the opposite of the “kiss up, kick down” doctrine that can be alarmingly prevalent among managers.

What was great about making all these mistakes was the way my commander handled them. We would discuss what happened, why it happened, and how we (I) would prevent it from happening in the future. There was no screaming and yelling

A special leader showed me this approach to leadership early in my career. As a young lieutenant I made more than my fair share of mistakes. My commander expected all his junior officers to make these errors in judgment. He was forgiving of an error as long as you learned from that mistake.

But just because he was forgiving did not mean word of those errors did not circulate among other officers in the battalion.

Most of the time the stories about the errors were quite humorous. They usually involved me getting lost, having fire extinguishers go off inside my vehicle, my driver forgetting to set the brake on the tank and it rolling backwards, getting my tank stuck in three feet of mud, or other such nonsense.

There were times when my life was like an episode of Hogan’s Heroes. But I learned from every mistake.  What was great about making all these mistakes was the way my commander handled them.

My commander was a patient guy. He would sit down with me after these errors and we would discuss what happened, why it happened, and how we (I) would prevent it from happening in the future. There was no screaming and yelling. All he ever gave me was coaching and guidance.

After we agreed upon the corrective actions I would take, he would send me on my way with some encouraging words to put some bounce back in my step. These conversations were the “kiss down” part of his style.

Then came time for my annual review. My commander was fair and accurate in what he wrote. He made note of my enthusiasm, commitment, and my willingness to learn. He praised the way I interacted with and led my soldiers. Overall it was a solid review.

When the review went to higher headquarters for approval, a more senior officer wanted my commander to drop my rating by one grade. That drop would have been a kiss of death for me at future promotion boards.

His rationale for recommending the reduction in rating was his perception I was not a skilled platoon leader because he had heard, second-hand, several stories about me making mistakes during field exercises.

At first my commander politely disagreed with making the rating change on the grounds the senior officer did not have the entire story, nor was he appreciating that those mistakes were natural for junior officers to make. A peer who witnessed their exchange told me their discussion became quite heated.

In the end, the senior officer grudgingly acknowledged that lieutenants make mistakes and my commander’s review would stand as submitted.

My commander’s willingness to go to bat for me and for the rest of his team without regard for his own personal career safety was the “kick up” part of his style. He used to say “I’m too long in the tooth to care what they do to me anymore but I damn sure care about what they do to you.”

Which leader are you?

It was no wonder all the members of his team loved working for him and revered him as a leader. He never articulated that his approach was one of “kick up, kiss down.” But his willingness to regularly stand up for me and my peers as well as his encouraging words made it clear he subscribed to this philosophy.

So what kind of leader are you?  Do you kick up when necessary?  Do you kiss down often enough to ensure your team knows how awesome you think they are?

Mike Figliuolo is the author of The Elegant Pitch: Create a Compelling Recommendation, Build Broad Support, and Get it Approved and One Piece of Paper: The Simple Approach to Powerful, Personal Leadership. He is also the managing director of thoughtLEADERS, LLC. This article originally appeared on LinkedIn’s Influencer blog.