The Man Who Ousted Steve Jobs on Asia and Leadership 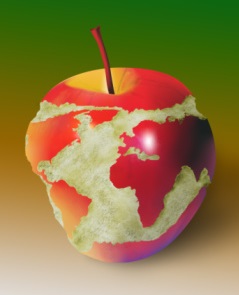