Life After Finance: The Road to Becoming a Chief Executive 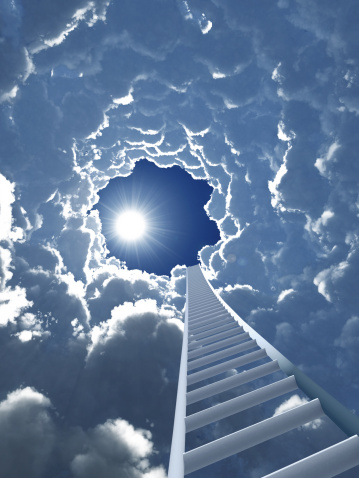