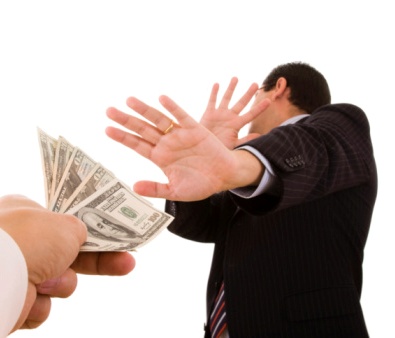 Even for a company that made US$606.3 million in profit last year, blowing US$95 million on something that it should not have needed to spend on at all is infuriating.