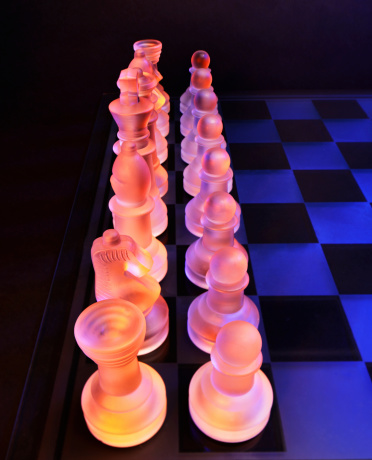 As a leading media conglomerate for over 30 years and with over 15,000 employees in 192 locations, one might expect to find a deeply entrenched leadership ideology at global media company Bloomberg L.P.
But as Chairman Peter T. Grauer reveals, it was only in recent years that the company put serious thought into the issue of leadership. Grauer himself, who has sat on the board since 1996, admits that he, for the longest time, did not believe leadership was critical to a business’s success.
Today, he spends much of his time at work “mentoring talent and working with colleagues to make them better at what they do.” Co-founded in 1982 by Michael Bloomberg, until recently mayor of New York City, the company has pioneered what it calls the ‘And Factor,’ a unique leadership concept that defines the traits of the organization’s top executives.
Grauer spoke about leadership at a recent talk organized by Singapore Management University’s Wee Kim Wee Centre and Lee Kong Chian School of Business.