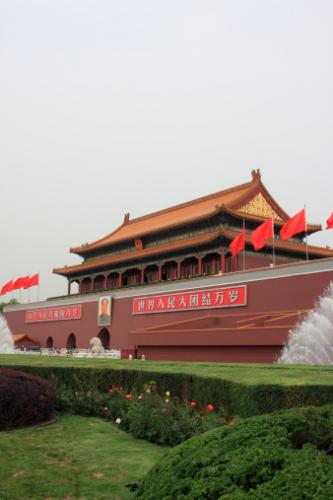 This article is excerpted from “Top View: Asia,” a report by Royal Bank of Scotland and affiliated companies that was published on 7 March 2013. It has been re-edited for conciseness and clarity.