Key Legal Challenges for Companies in 2011 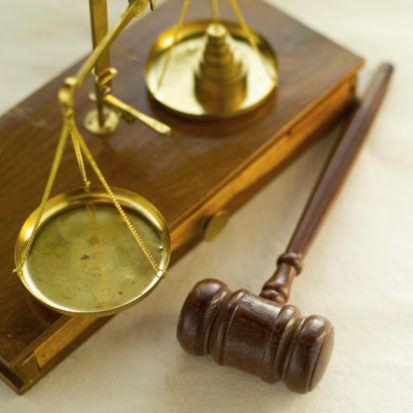 As the world emerges from the global financial crisis, Asia (especially Greater China) has attracted more than its share of investor interest. This is not surprising. With a total of US$55 billion raised in 2010, Hong Kong has retained its position as the world’s largest market for initial public offerings (IPOs), followed by Shenzhen, where US$42.7 billion was raised. New York, with US$36.7 billion raised, is only third.