Kermit the Accountant: It's Not Easy Being Green 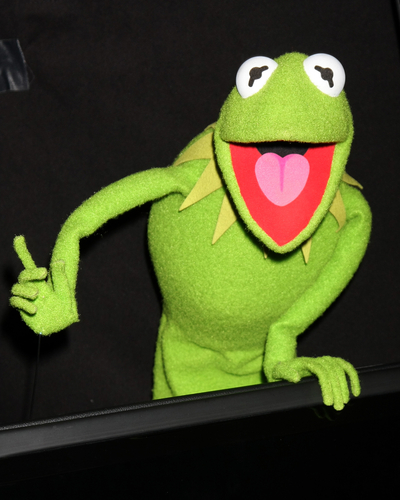 I had a very interesting time when I came up to Asia last year because I talked with a number of CFOs and they were very engaged, they could see the issues and they wanted to know how they can better manage them. I think there’s certainly the will in Asia. We need to see that converted into action. I think that could only be a good thing.