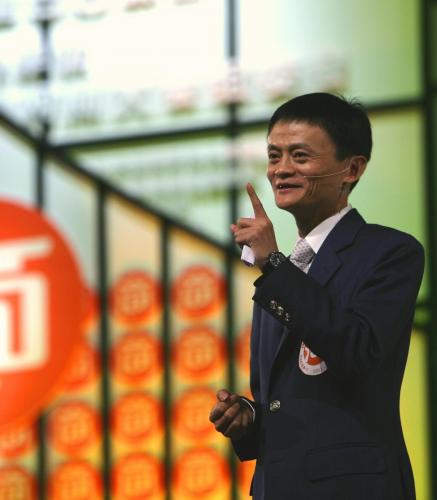 At the mentoring session he starred in during the World Economic Forum’s Annual Meeting of the New Champions in Tianjin last year, Alibaba founder Jack Ma Yun (pictured) emphasized again and again the importance of honesty in business.