J.P. Morgan: Surviving the Year of the Ox 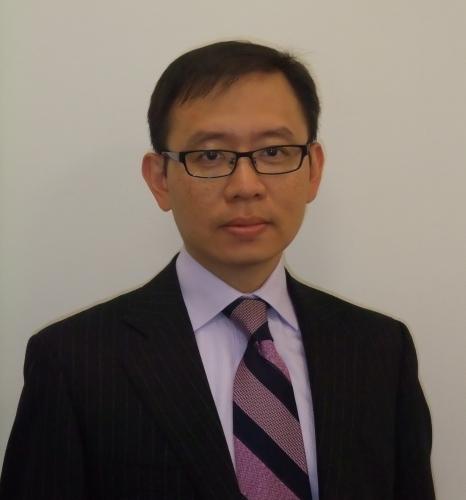 China is widely known as the world's manufacturing hub. Most Chinese coastal small- and medium-sized enterprises (SMEs) are exclusively export-oriented and rely upon foreign customers for their sales. They are especially focused on demand from the United States and Europe.

David Tsoi is the Asia-Pacific Global Supply Chain Manager for the Global Trade Services group at J.P. Morgan. Over the course of his 20 year career, David has amassed cross-border trade, credit and financial supply chain experience at several Japanese, European and U.S. financial institutions. David graduated from The Chinese University of Hong Kong and earned his masters degree from The Hong Kong Polytechnic University.