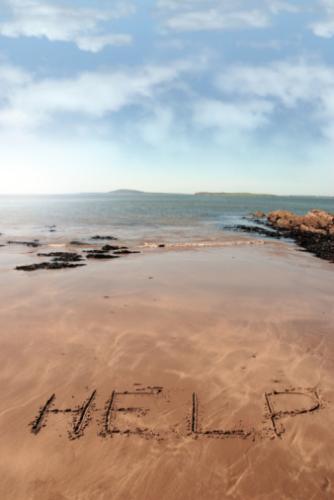 The world’s capital and currency markets are getting roiled once again as they were earlier in the year, raising new fears about a double dip global recession. This time the culprit is not Greece but Ireland, the second of five European Union nations seen as particularly hard hit by the recent global recession. The EU agreed on a US$113-billion rescue package for Ireland on November 28, but uncertainty lingers.