Internet Trends: Asia and the Dawning of Crowdsourcing 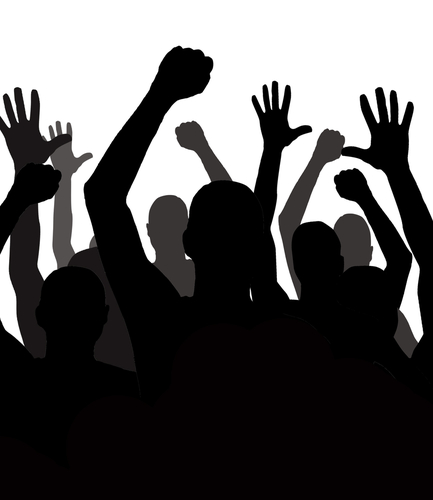 Arpita Mathur is a CFO Innovation Contributor in Singapore.