Intellectual Property Theft: The Real Threat Is Inside 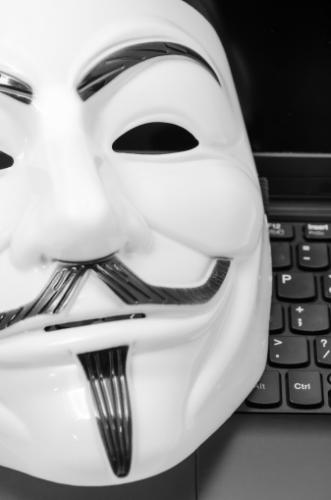 Michael DuBose is a Managing Director and Cyber Investigations Practice Leader for Kroll Advisory Solutions. This article was originally published as a white paper entitled “The Insider Threat” and was re-edited for clarity and conciseness.