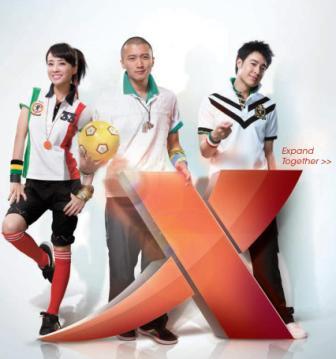 There is a lot of talk about the rise of the Chinese consumer and local sportswear maker Xtep International Holdings is in the thick of the revolution. The Hong Kong-listed company reported a 22% surge in revenues to US$300 million for the six months to June 2010, with net profit up 22% as well to US$55 million. We’re now No. 3 or No. 4 in China, says Terry Ho, the company’s CFO and company secretary. “One day we will be No. 1.”