How to Win With China's Speeding Currency Reforms 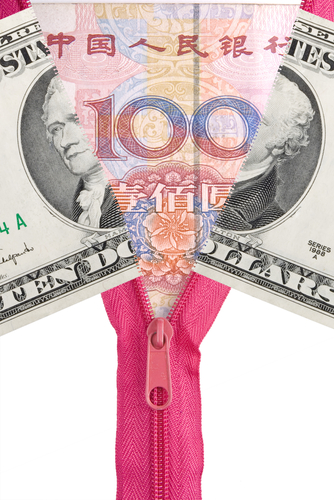 For all trade or service related payments out of China, in most cities, if you’re a qualified company and have applied to the banks which have been given the approval by PBOC [People’s Bank of China], you will have the ability to make the payments out using the RMB without the need for documentation.