How To Retain the Mid-Career Finance Manager 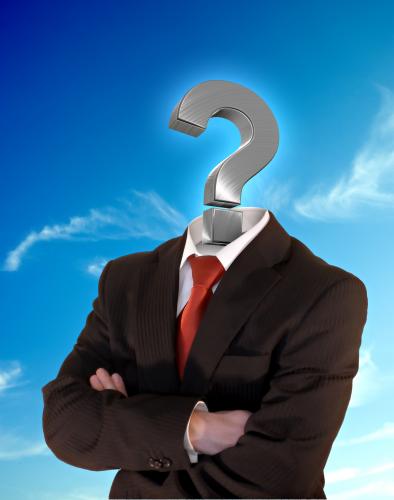 Look around you. How many people in your company’s finance function had left in the past year? Chances are, if you have a 100-strong finance team, ten or 12 of them would have moved on to other companies or retired in the past 12 months.